The tenth season is here. 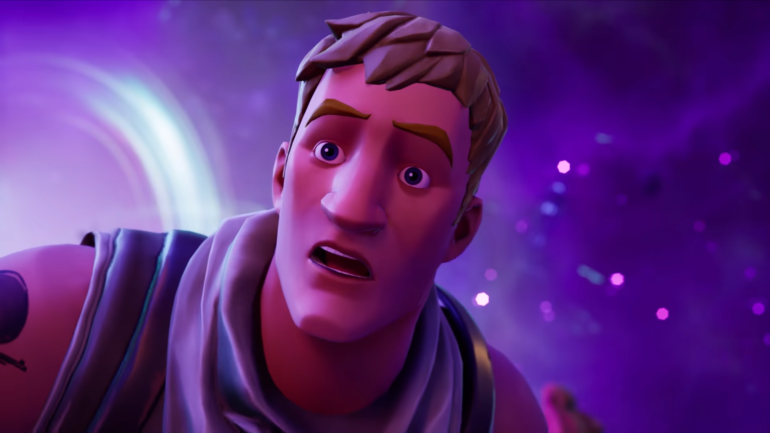 The patch notes for Fortnite’s tenth season are now live, and they’re absolutely jam-packed with new content. Fortnite fans should be eager to jump into the game once the downtime for update v10.00 has concluded.

Here are the patch notes for the latest Fortnite update.

In season X, you’ll have the ability to gift the Battle Pass to a friend. This will be available on all platforms (timing may vary per regions) until Aug. 15. Your first purchase also includes a unique Gift Box for you to use when gifting items from the shop.

There’s a new vehicle called the B.R.U.T.E, and it’s a two-player mechanical robot that can be controlled around the map.

“In this two-person vehicle, players can control its movement while their partner controls its firepower,” Epic Games said. “Those feeling extra adventurous can operate it solo by switching between moving and shooting.”

Rift Zones are new points of interest that resemble old locations but with added features.

Fortnite’s v10.00 update will require some downtime for server maintenance, and as a result, players should expect to wait up to four hours before being able to log in. The wait is usually much shorter, but this is the result of a season launch, so anything is possible.

Once the downtime has ended and players have downloaded the update, all of the new additions will be available to play and test.

The patch notes include many more bug fixes and gameplay additions, and you can view the full notes on Epic’s website.