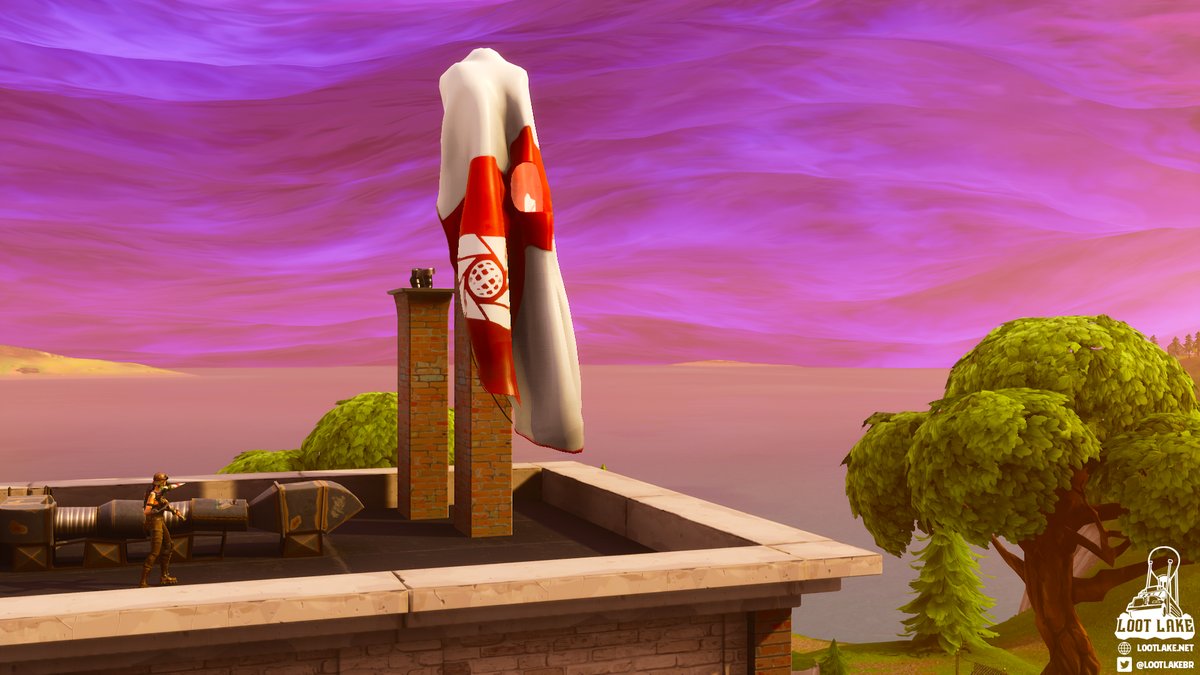 Old points of interest are returning to Fortnite: Battle Royale in season X. The season’s time-travel theme allowed Epic to reintroduce areas like Dusty Depot and the factories near it without messing with the game’s lore too much.

And it seems that other old points of interest are set to return to the game, according to dataminers. HYPEX found that one of the upcoming Battle Pass challenges hidden in the game files mentions Anarchy Acres, Flush Factory, Greasy Grove, Moisty Mire, Risky Reels, and Tomato Town.

The challenge will reportedly ask players to spray a car or truck in different named locations, and Epic seems to have set these six old areas as possible progress zones for this challenge. According to HYPEX, the challenge is general and asks players to spray vehicles in any point of interest, not only in these six. But for some reason these areas are also mentioned in the files.

This could mean that Epic will either add this upcoming Battle Pass challenge when all these six points return, or that the challenge will stay long enough for players to still be able to complete it after the areas are all added one by one.

Epic seems to be changing areas in Fortnite’s season X every week. If that holds true for future updates, players should take about six weeks to see all these points of interest back in the game, with Epic bringing one back each week. So far, none are available.

If these areas come back, they would likely affect existing points of interest. Anarchy Acres would be close to where Lazy Lagoon is today, Flush Factory could affect Happy Hamlet, and Risky Reels could change Sunny Steps to some extent. But so far, the leaks are just a dream that nostalgic players can start hoping they become true.