Fortnite's season 6, week 2 challenges ask you to use a variety of weapons - Dot Esports
Skip to content 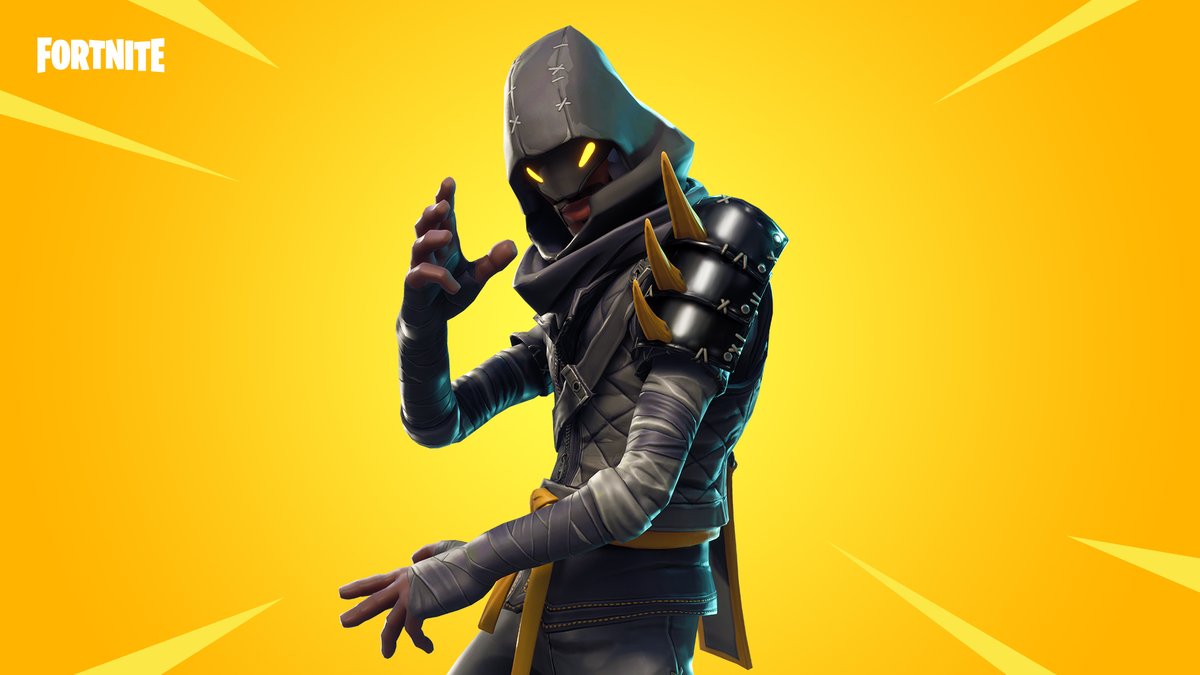 Another week has come and gone, which means that it’s time for a new set of challenges in Fortnite: Battle Royale.

As expected, Fortnite’s sixth season continues the trend of free and Battle Pass weekly challenges. New challenges will be released every week throughout the season, awarding players with XP and Battle Stars to help them rank up their Battle Pass.

The season six, week two challenges don’t seem too difficult, but they’ll most likely take a few games to complete.

This week’s free challenges primarily focus on two of the new elements added to Fortnite in season six. Players will need to visit all seven Corrupted Areas, which are located at the spots where the cube created runes during season five, and use one of the recently re-enabled Shadow Stones in three different games.

Unlike previous weeks, these Battle Pass challenges won’t send you all over the map or ask you to dance in front of streetlights. You simply need to use a variety of weapons to complete all of them.

You’ll also need to deal 500 damage with any pistol and get three kills with submachine guns. It doesn’t seem like these challenges are too daunting, but it could take several matches to find the required guns and rack up the necessary damage and kills.