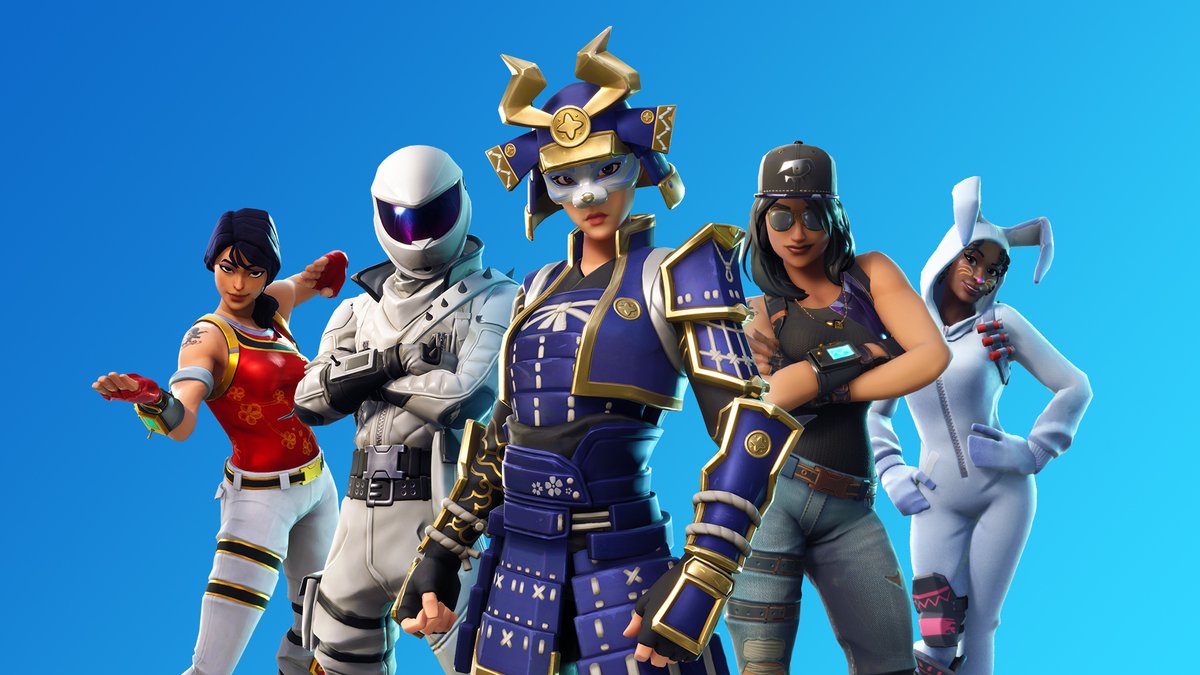 In an update posted to Reddit today, Epic Games revealed the prize distribution for its Fortnite: Battle Royale tournament taking place over the weekend, the Scallywag Duos Cup.

Featuring a $100,000 prize pool across all regions, the tournament will be split into two rounds. Round one, or the semifinals, will be played on March 16, while the finals will be held for round two the following day.

Rounds will last for three hours each. Participants will only be able to play a maximum of 10 matches per day. By the end of the semifinals, the top 1500 duos in each of the six participating regions will advance into the finals.

Once the finals have concluded, the top 25 duos will be awarded prizes split between each team member. Prizes will vary based on region. For NA East and Europe, first place holders will earn $2,500 and $3,500 respectively, while players in the other four regions will receive $1,000. In each region, the remaining top 25 duos will be divvied up and awarded separate prize amounts depending on ranking.

Players must be at least 13 years old to be eligible to participate and will need to enable two-factor authentication and link their accounts to an Epic ID to compete in the finals and any other upcoming cash prize tournaments.

Epic Games first revealed the Scallywag Duos Cup with the release of patch v8.10. The tournament will serve as a test tournament to improve the Events system for the Fortnite World Cup taking place throughout the remainder of the year.