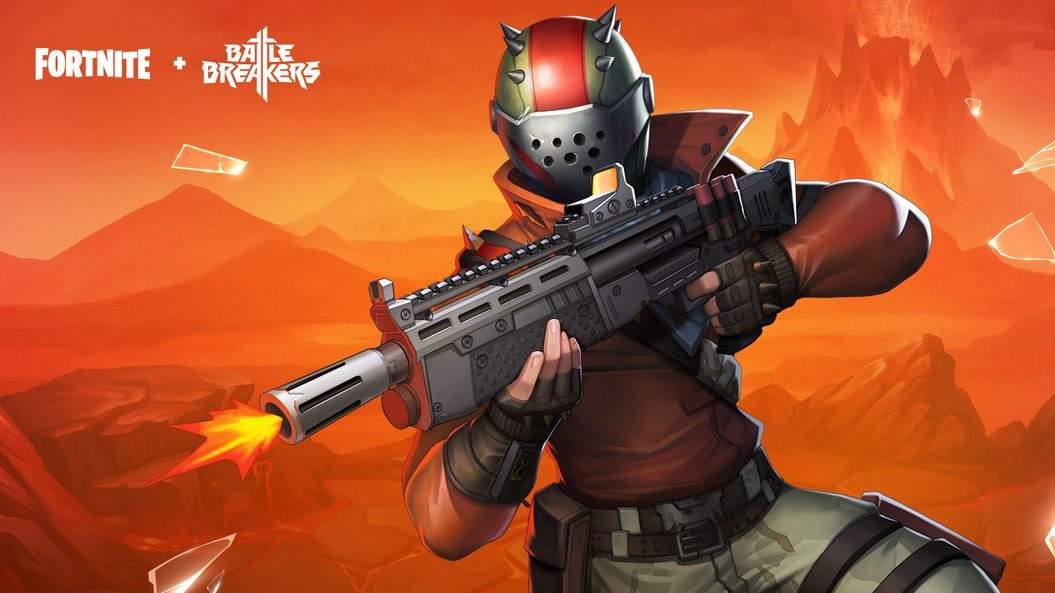 Rustlord is now available in Battle Breakers. The official Fortnite Twitter account announced today that Battle Breakers players can pick him up through the Hero Store.

A post on the BattleBreakers subreddit from a month ago first hinted that Rustlord would be joining the game when fans found him in the monster pit.

Then, two days ago, another player posted a screengrab of Rustlord’s character card with its description, rarity, and how to get it.