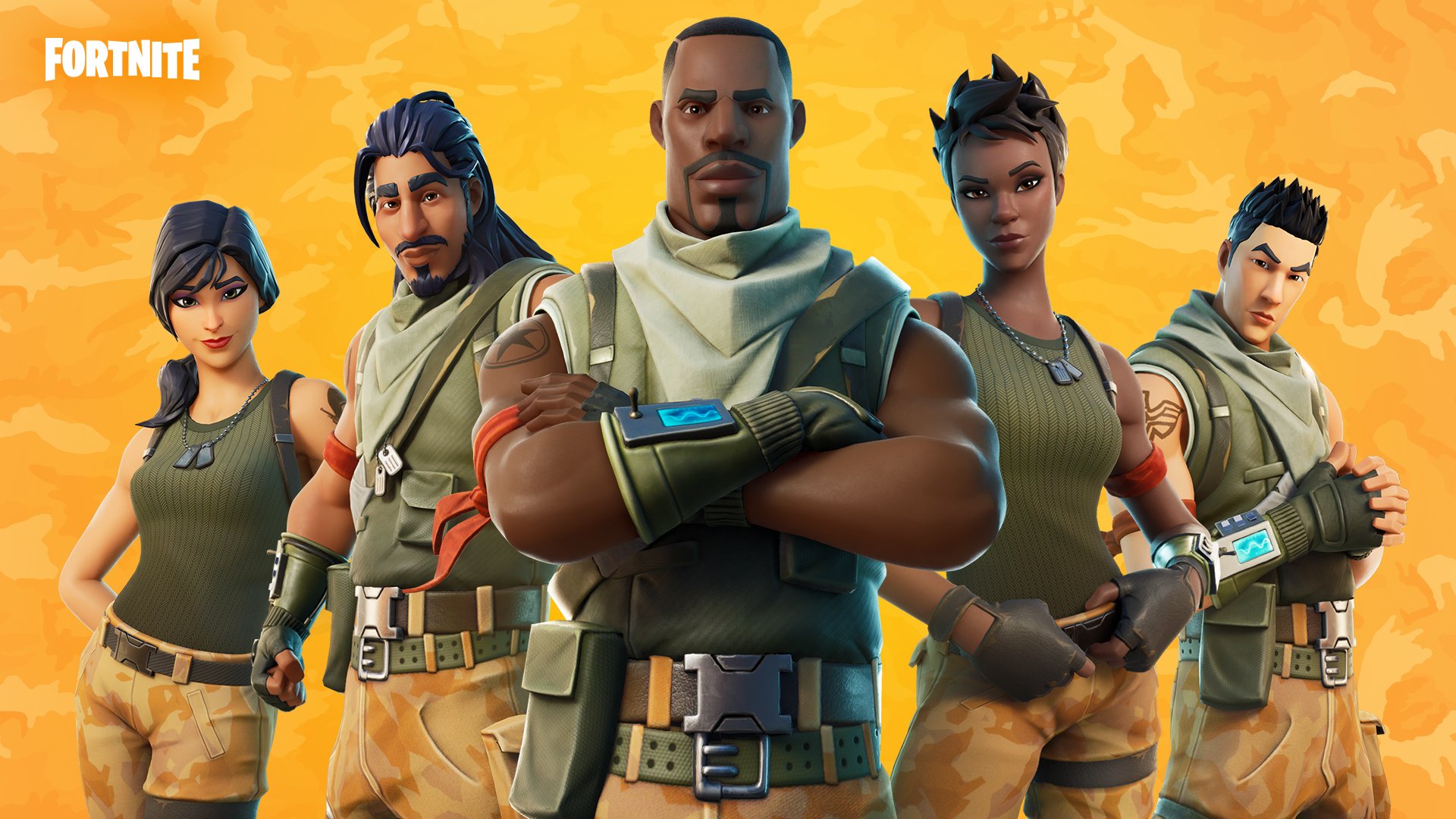 Before Fortnite’s long, insane history of zany skins and wild outfits, and way before Epic Games teamed up with huge companies like Disney or Warner Bros. to make crossover outfits, there was a set of default skins.

You could not choose which default skin you were, because they were chosen from a pool of defaults. But now, you can choose exactly which skin to use, should you be willing to cough up some V-Bucks.

The default skins are back—except now they’re in the Item Shop and available for purchase.

The skins are available in two different sets of four for 2,000 V-Bucks apiece, or individually for 800 V-Bucks each. The original glider, titled “The O.G.,” is also available for 500 V-Bucks.

The default pickaxe from Fortnite’s beginnings in 2017 is also coming to the store, but that will be available for free for anyone with the game to unlock.

There’s nothing special about how these skins look, and that’s most of the appeal to them. In fact, many players used to look down upon default skins.

Now you can truly look like an OG, even if you barely started playing the game this year.