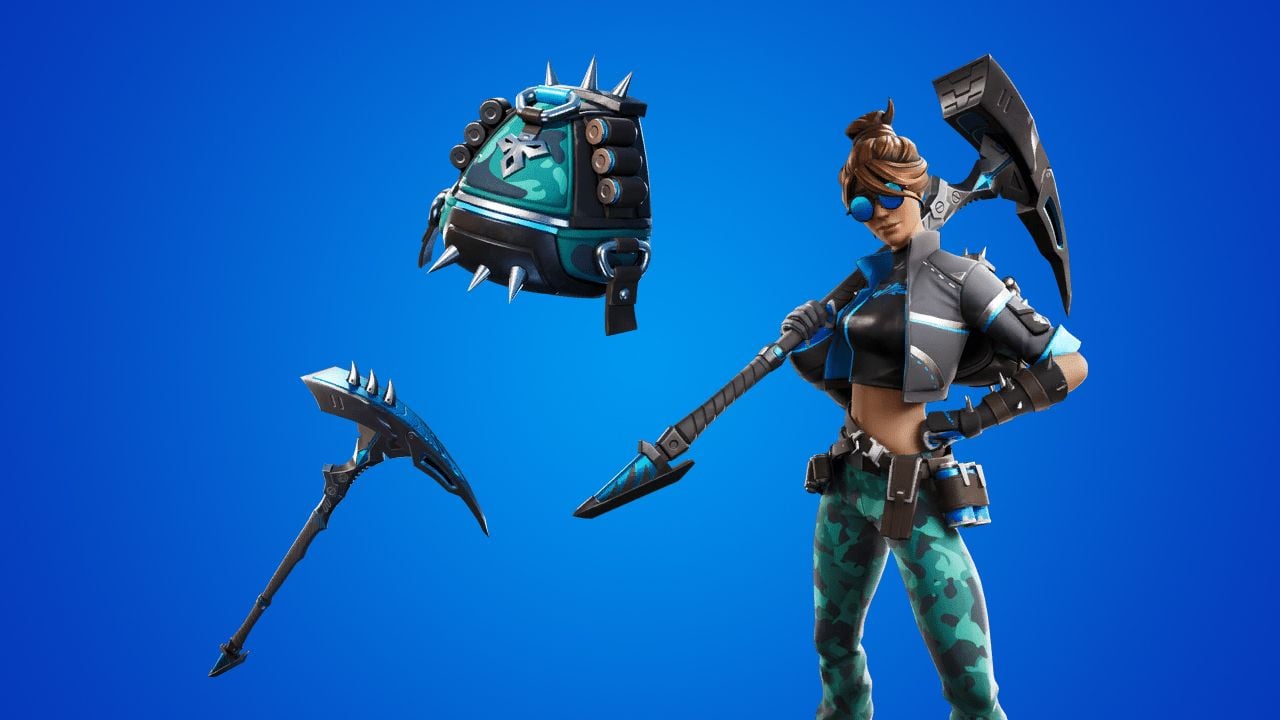 A new Fortnite cosmetic pack should be hitting the store in the next day or so—and it’s already live in some regions.

The Wavebreaker pack features the Wavebreaker outfit, Dry Bag back bling, Swell Striker pickaxe, and 600 V-Bucks all for just $5. The image below was taken by a player in the Australia and New Zealand region, so pricing is different.

“Crash through waves of enemies with the Wavebreaker Pack,” the item’s description reads. The Wavebreaker skin is a light-haired female character with sunglasses, blue camo pants, and a cool gray jacket.

The back bling is a spiky backpack featuring the same color scheme. The pickaxe also has the same cool blue theme. Fans of the color blue will surely want to pick this one up.

Even if you aren’t into the skins, the 600 V-Bucks that come with packs like these make it worth the purchase since that translates to $6 in normal currency, making it a steal either way.

Keep your eyes on Fortnite’s in-game store over the next 24 hours to see when the Wavebreaker pack appears in your region.