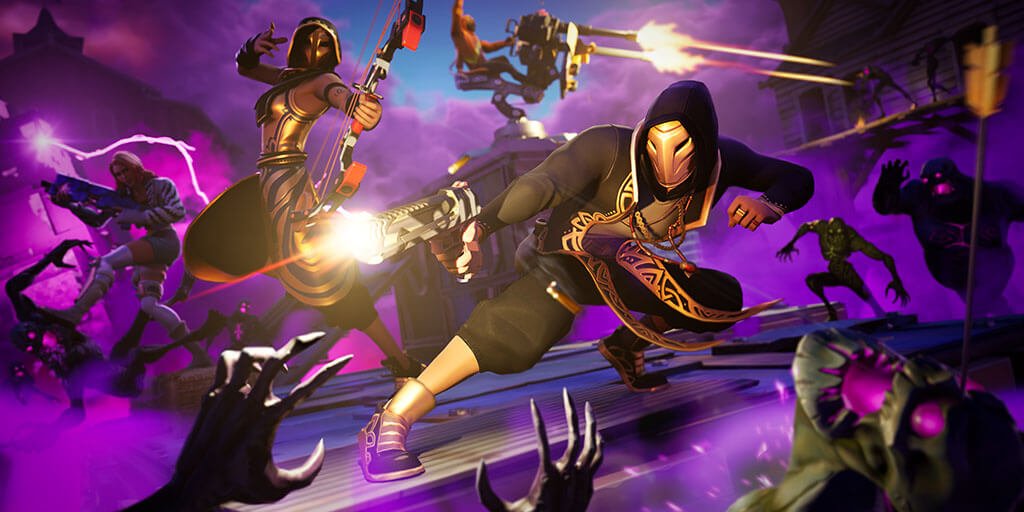 The new limited-time game mode Horde Rush was released today, but players were struggling to find matches and play it. Epic Games confirmed that there’s an issue with the mode and announced it’s swapped it for One Shot temporarily.

Some players were experiencing queue times of over five minutes only to be kicked out of the queue after that time elapsed. Others were receiving error messages a few seconds after trying to find a match.

Fortnite streamers who were trying to play the game live this morning ran into the same issue.

Epic has yet to mention what’s causing such problems, but the error messages made it seem like the servers were overloaded with requests of players to join Horde Rush matches. Players were getting errors that read that “all the Battle Buses headed out to the Playground are full,” which likely means that more people were requesting to play the mode than the servers could handle.

In Horde Rush, players will fight in a cooperative mode against a horde of zombies like the ones from previous seasons. They must eliminate waves of these creatures while staying alive to win the match. Along with the mode, players can get rewards for completing special challenges that released for Horde Rush, which will grant them experience and a special animated Wrap.

In previous iterations of zombie modes, players could only fight them in the default battle royale matches. They had to deal with zombies while still paying attention to opponents and to surviving the late stages of the game to get a Victory Royale. In Horde Rush, players can focus solely on eliminating these creatures.

We’ll keep this story updated as new information about connection issues in Horde Rush is confirmed.