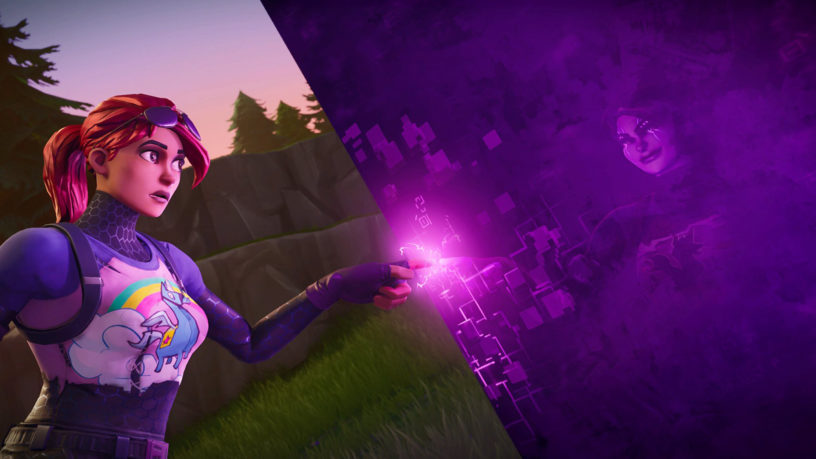 Players discovered that the cube had developed small cracks and appeared on the verge of breaking. And earlier today, the cube’s cracks became much more severe—the cube even started leaking some kind of fluid, too.

The cracks appear to almost completely cover the cube, which almost seems to have fire underneath its surface. Its shape has also begun to morph out of a typical square—it’s bubbling and the cracks seem to be making the shape less smooth than before.

The cube may end up being a major point of focus on Sunday when Epic promised a one-time event will take place in the game. Fortnitemares, the Halloween event, is coming to a close on Sunday, and some fans have speculated that the cube will be the thing to watch during this event.

Players interested in watching the in-game event should be in a game—not a Playground game, though—by 12pm CT on Nov. 4, the time Epic announced it will occur. What happens next, however, is anyone’s guess.