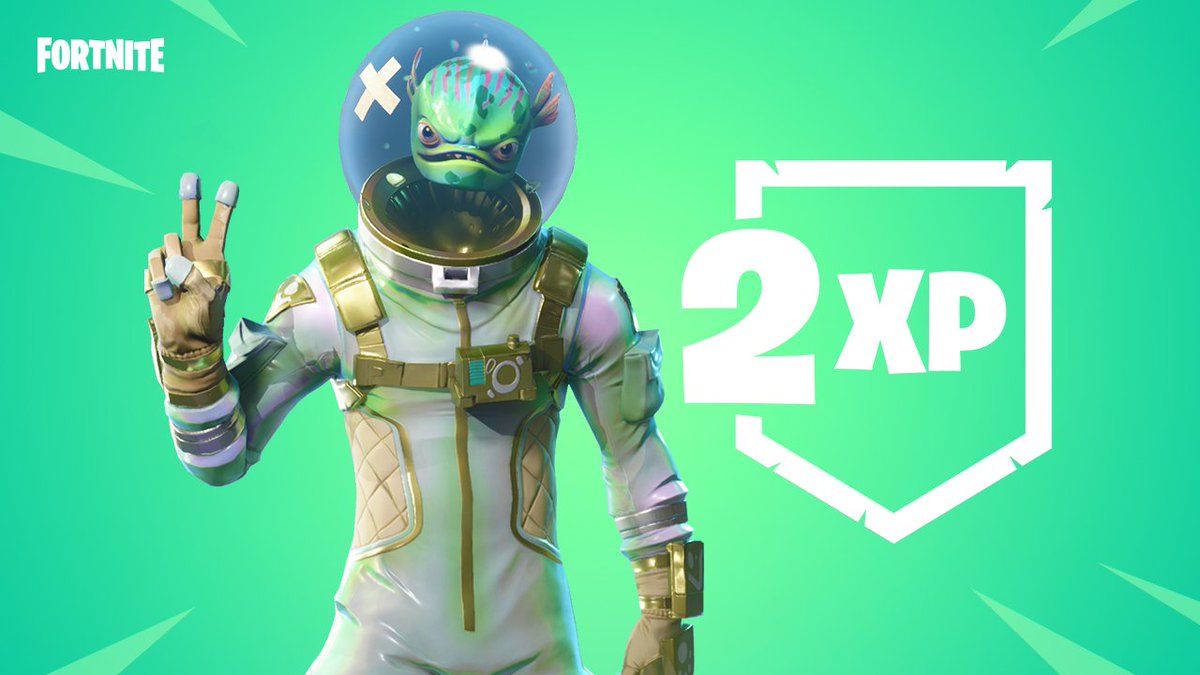 Fortnite developer Epic Games is really Sharing The Love this week. After unveiling a new set of challenges that will allow players to unlock the season eight Battle Pass for free, the company is also doubling the XP all players will get this weekend.

Starting this Friday until Feb. 17, all Fortnite: Battle Royale players will earn double the XP points they get every match. This will allow them to level up faster and earn more Battle Stars during that period as a reward for leveling up.

Related: How to level up fast in Fortnite: Battle Royale.

Epic has not revealed yet what time this double XP weekend will start on Feb. 15, but players will have plenty of time to enjoy it. It’s also not clear if the base XP players get every match will be doubled, or if it will be put into effect after other bonuses from the Battle Pass are applied post-match. Players would get many more XP points in the second case.

Players will also have more stuff to do in Fortnite this weekend. The Fallen Love Ranger challenges set will soon be unlocked in all regions, and players will be able to get up to 2,000 V-Bucks from them. Competitive players will be glad to know the Share the Love Duos Competitive Series also starts this weekend, and finally those who just like to enjoy casual play around the Fortnite island might witness earthquakes and cracks forming on the ground during their matches.

As we approach season seven’s final days, Epic seems to be getting ready to give out more stuff to players to keep them interested in the game.