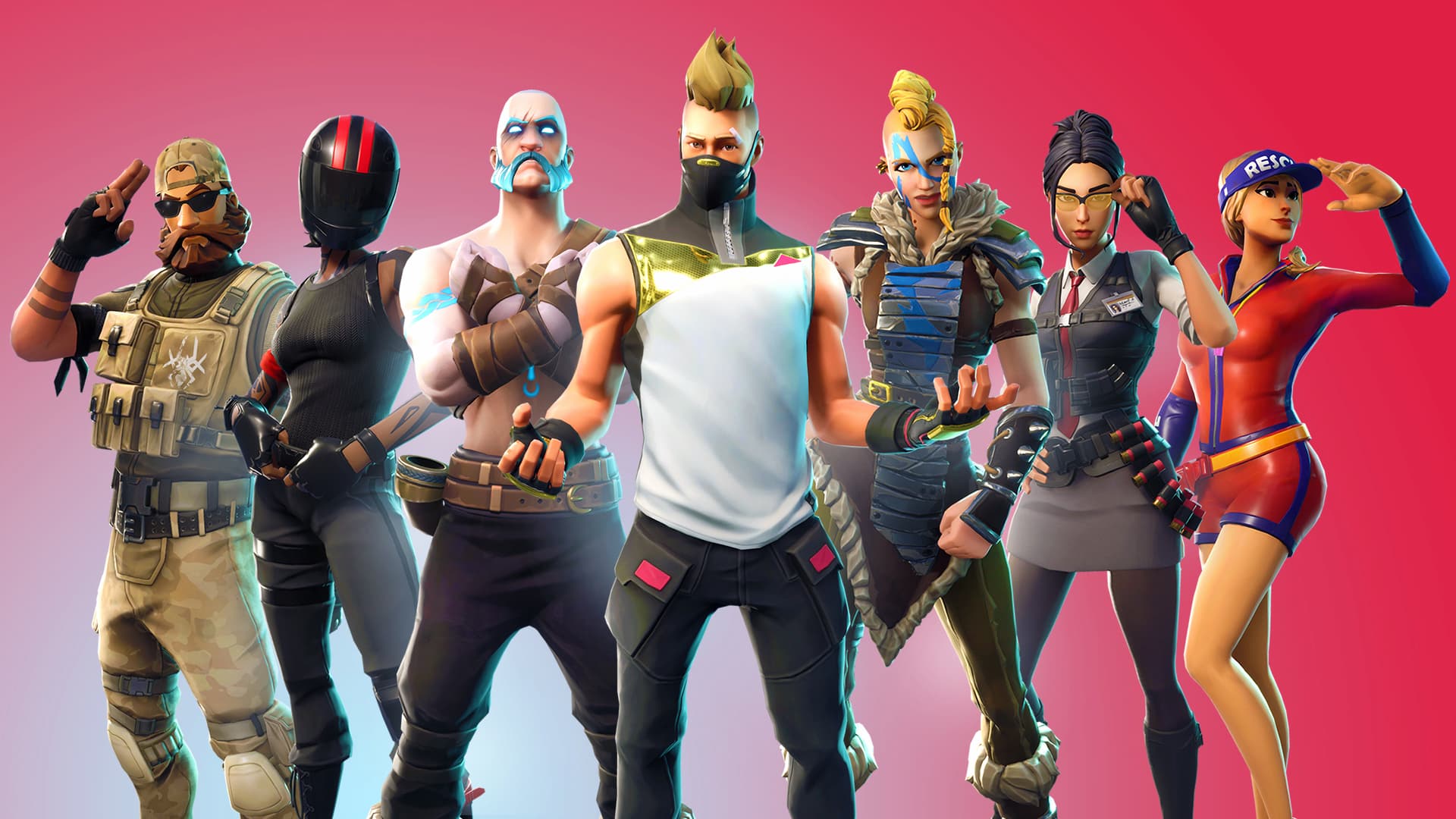 Fortnite gets a lot of its players from college-aged gamers who are eager to prove their skill in the battle royale. Previously, Epic Games has hosted a seasonal collegiate cup. And now, it looks to be bringing it back for the 2022 fall semester.

In addition to this cup, Fortnite will also host third-party tournaments, competitive scrims, and school-hosted competitions for collegiate players.

This fall’s cup will be run in partnership with the College Carball Association (CCA), which will run tournaments and the registration process. To secure a spot in the events, players will need to verify their student status using this form. Players can also join the CCA Discord if they are having any problems accessing the resources.

If players want to verify their school status, they will be required to submit their current school transcripts. Players must also have a Discord account and join the CCA Discord server linked above.

Over three months this fall, players will eagerly compete for a shot at cash prizes and other cosmetic rewards. With two events taking place each month, the current competitions are set for:

Each of these event dates is for round one of the respective competition. Round two will take place a few days after each round one. Round two won’t be announced until the first round has concluded for each competition.

Players who want to sign up to compete will need to fill out the form and submit their transcripts to the CCA through the link above.