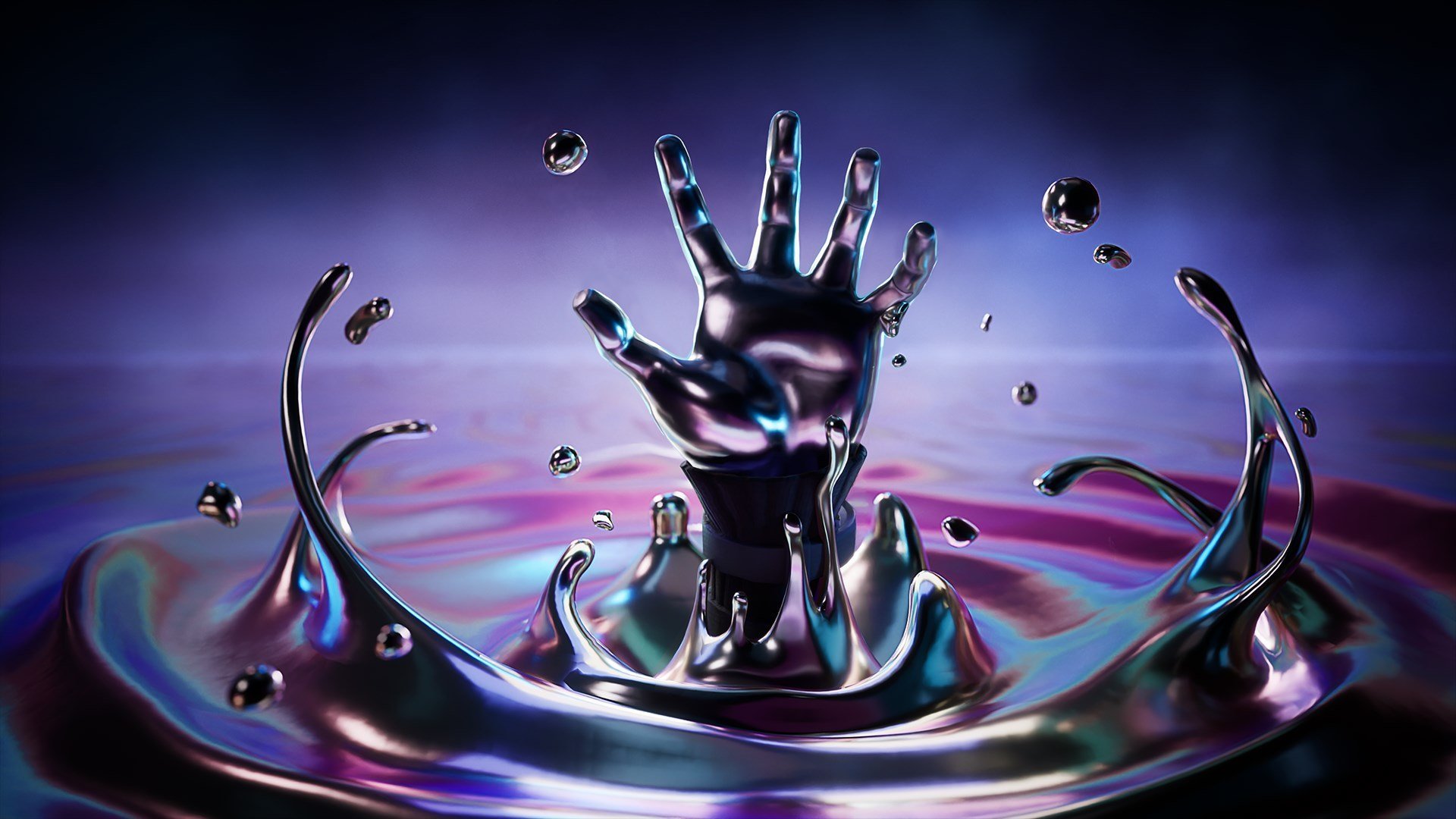 Fortnite’s newest season is here, and with it has come the Chrome liquid that looks like it wants to consume everything on the island. In the few looks players have seen so far, Chrome attaches itself to whoever or whatever is unfortunate enough to touch it. The Chrome then spreads, taking on the form of whatever it has touched.

According to popular Fortnite data miner HYPEX, the Chrome on the island is going to spread pretty far, taking over major POIs. The content creator points out that you can see a Chromed-out Greasy Grove in this season’s new trailer. Apparently, as the season progresses, we’ll see more major locations taken over by Chrome.

Unfortunately, it doesn’t seem like there’s much that the Loopers can do to stop the Chrome that’s taking over their home. The Paradigm has disappeared to Reality 659, and the rest of The Seven have been turned into Chrome blobs, likely captured by The Herald. If it weren’t for fast thinking by the Paradigm, all of The Seven would have been consumed.

While players are left waiting for what remains of the major cast to come up with a plan, they might as well enjoy the benefits Chrome offers them. Using the new Chrome Splash mechanic, you can tunnel through the ground or phase through Chromed walls. While it is admittedly extremely dangerous, there’s also a cool new Chrome tornado that turns anything it touches into Chrome.

Throughout the rest of the season, leading to its end on December 3, players will likely see more and more of the map taken over by this hostile force.