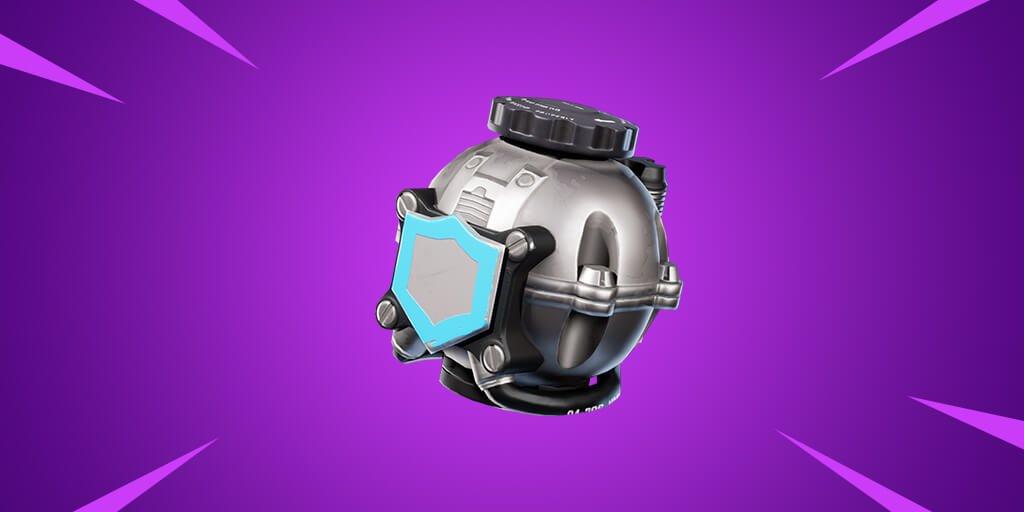 This article is brought to you by Mondobox: The Live Esports Game Show. Watch streams. Predict gameplay. Win big.

Fortnite: Battle Royale players are finding interesting uses of the shield dome created by the game’s latest item Bubble Shield. Players already found that they can move the shield around by placing the device on anything that moves, such as vehicles like Driftboards and even the B.R.U.T.E. mech. But it seems that it can stick to anything that’s not a player, including wearable items like the Bush.

A North America West trio used the “bubble bush” strategy last weekend during the Fortnite Champion Series. While one player was wearing the Bush, another threw the Bubble Shield at them, which made the item stick to the player. Then, the trio stayed inside the moving bubble to safely rotate to another spot inside the storm circle. They were protected from all incoming shots.

That strategy is perfect for safe rotations and is easy to pull off if you have the right items. Others who try to reproduce it might find it hard to get a Bush. It’s a Legendary item that has a low drop rate from chests and it should be easier to do something similar while riding a Driftboard. The effect is the same, and as long as the vehicle’s driver is slow enough, all people in the trio should be able to stay inside and be protected by the shield.

This interaction between the Bush and Bubble Shield probably means that anything a Fortnite character wears can have the bubble attached to it. If there’s any other similar item coming, like when the Sneaky Snowman was introduced in season seven earlier this year, it can probably hold the item and turn players into moving barriers.

This strategy ensures your trio’s protection and saves materials. If you’re going for a late-game rotation, saving materials for builds is essential and being able to move inside the safe zone without wasting them can give you an edge in the last stages of the match.