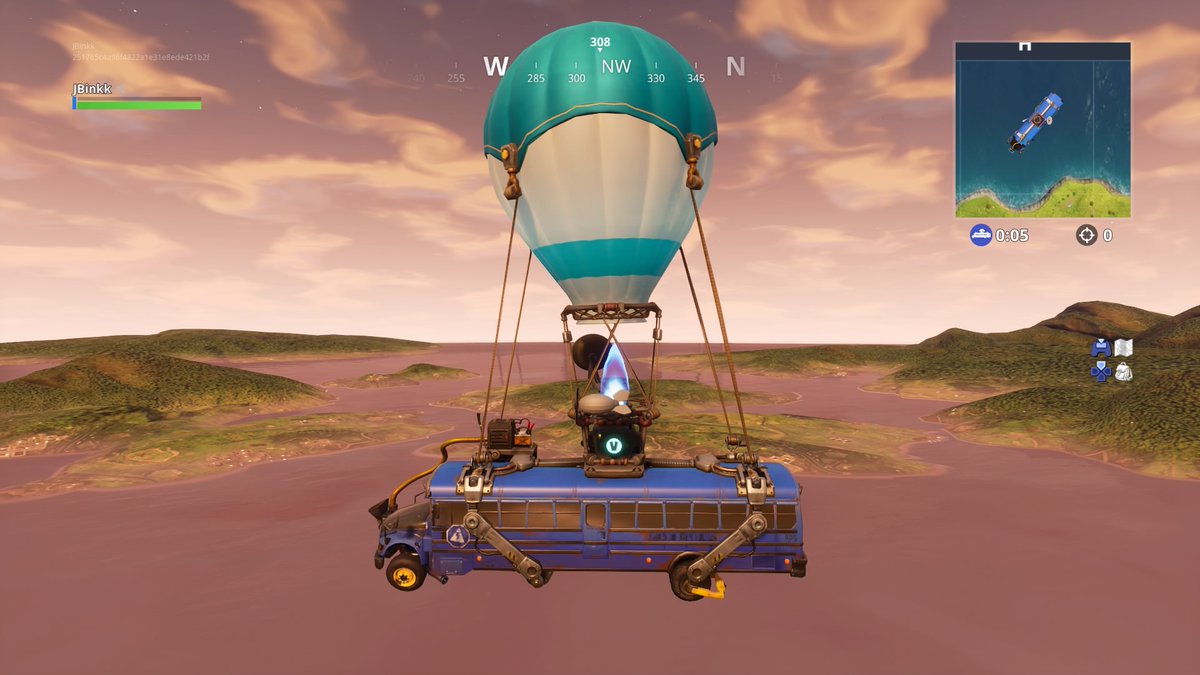 Although this doesn’t seem like a major change, it simply means that players have less time to decide where they want to land in Fortnite. With this new “engine upgrade,” players now have under 30 seconds to jump out of the Battle Bus.

If anything, this change seems to indicate that Epic is willing to mess around and “upgrade” the Battle Bus. In August, Epic added a simple feature to the game that allows Fortnite players to thank the Battle Bus driver.

Again, like the speed boost, this isn’t a major change—but it’s just something simple that can entertain players and mix up the game a little bit.

Now, Fortnite fans are likely left wondering how long this “engine upgrade” will last, or if further changes to the Battle Bus will be implemented in the future.