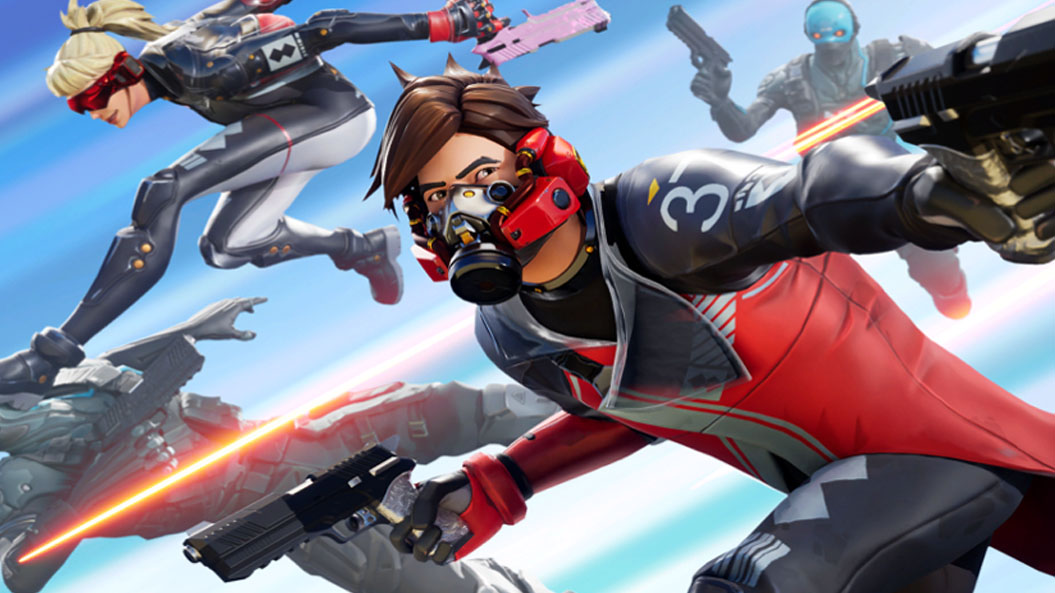 The nerf is coming by way of removal of the “Use Legacy Look Controls” option, which became popular to use in Fortnite Chapter Two last October. The option will be removed next Friday, March 13.

Basically, when players toggled on the Legacy Look Controls, it’d enable aim-assist auto-rotation where players could just tap the L2/LT button to earn some crazy auto-aim.

Epic noted that players who still have Legacy Look Controls enabled when the setting is removed will have their legacy sensitivities automatically converted to the new settings.

The response from PC players has already been overwhelmingly positive, while console and controller players might have to make an adjustment soon. Aim assist has been a divisive topic in Fortnite’s community since the rise of controller players began.

Aim assist will always be a thing for controller players no matter the game. It only becomes a true issue when crossplay is available, considering it pits controllers vs. mouse and keyboards in every match. The hope is that this nerf will level the playing field just a bit.