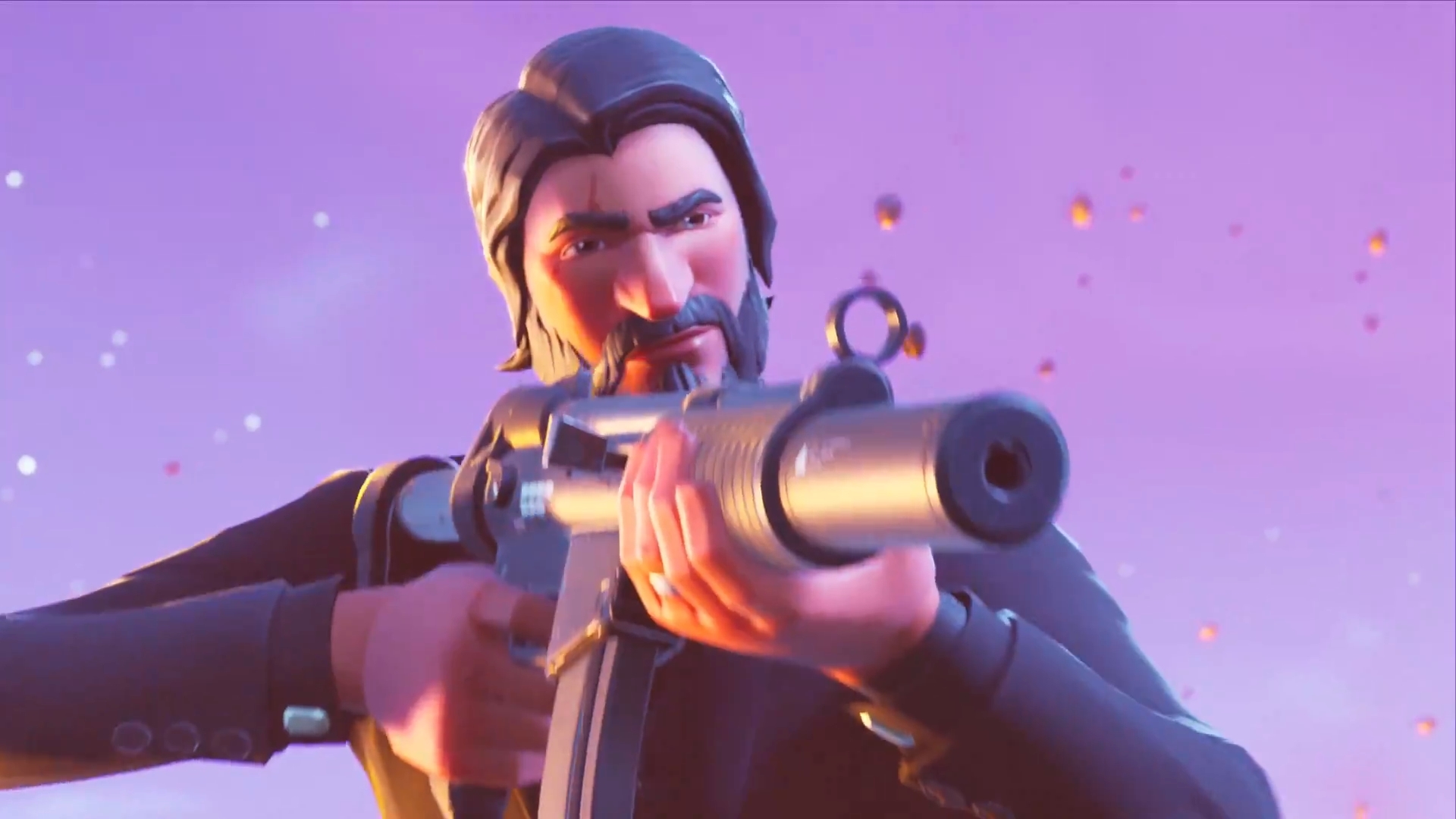 The developer hasn’t put out any patch notes for a number of updates since the new beginnings of the battle royale game, and this week is no different. The 11.10 update made some changes to a number of weapons in the game and Reddit was on the case.

A Reddit user dug in and did some leg work, informing fans of the changes made to the reload times of 14 different weapons in the game. Some were increased, some were decreased, but you can see them all in the image above.

Today, another hotfix was deployed to make changes to submachine guns. This hotfix was, again, not detailed in any patch notes.

Fortnite Chapter Two has been generally well-received by the community, who see the update as a breath of fresh air in the game. The new island along with a return to basics has led to players getting back in the fold. But the sudden silence from Epic has left players scratching their heads.

Dot Esports has reached out to Epic for comment on why patch notes have stopped, but no response has been received at time of writing.