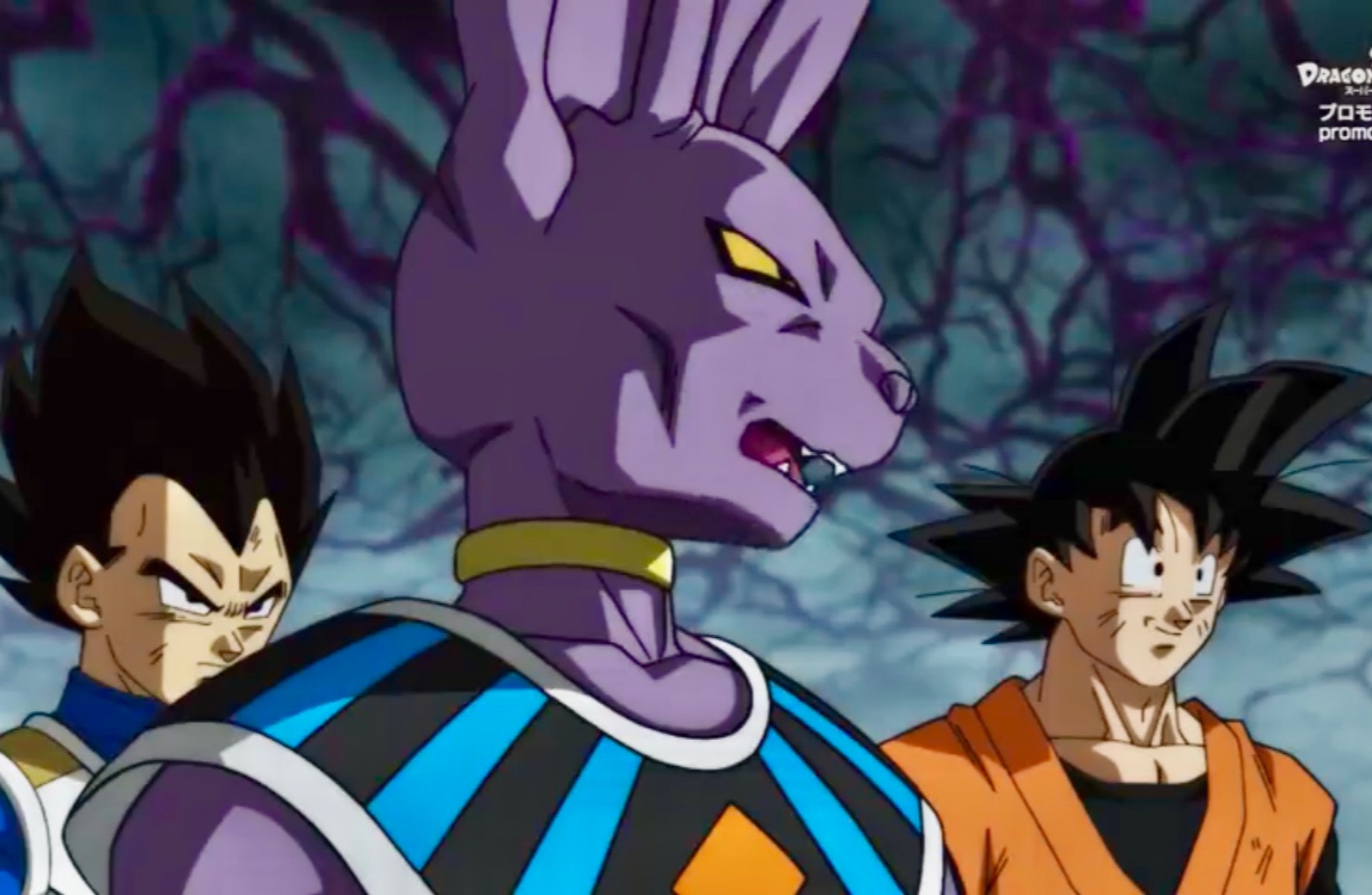 There has been a lot of hype surrounding the upcoming Fortnite and Dragon Ball collab, with the announcement tweet becoming the most liked post ever on Fortnite‘s Twitter. Many users have been very eager to get new information about the event since it was first found in the files late last month. Now the details of the event have been leaked early, and it looks to be impressive.

According to a variety of leaks that came out 12 hours ahead of the downtime, there will be new cosmetics, POIs, and Mythic items added to the game. In addition, the different cosmetics have been potentially leaked as well with the four skins supposedly being Goku, Vegeta, Beerus, and Bulma. Three of the four of these were previously rumored, so this part of the leak makes sense.

Goku and Vegeta will have alternate styles that come from their different Super Saiyan abilities like Super Saiyan Blue and Goku’s Ultra Instinct. While unconfirmed, these are the most likely styles that Epic would add for each character due to how iconic they are.

Shortly after these leaks came out, a trailer showcasing the new features was released. It looks to be the Italian version of the Fortnite and Dragon Ball collab trailer. It shows the different characters mentioned above, gliders, and the Kamehameha Mythic that was previously teased. It’s of poor quality, but many of the features coming tomorrow can be made out.

The trailer also shows off the Fusion Dance emote that will likely be joinable by those close to your character. Another image in the trailer shows what could either be a Creative map that’s tied into the event or a changed part of the map. Either way, players will be able to relax and go fishing or watch anime scenes with friends.

Just before the trailer dropped, different data miners stated that there might be multiple new POIs coming with this event. These aren’t shown in detail in the trailer but they’re rumored to be called “Wastelands,” “Capsule Corp,” and “World Tournament.” Whether or not any of these will appear in the game is yet to be seen, but it would be a lot of sponsored points on the map.

With only 12 hours until downtime starts for the Fortnite and Dragon Ball update, it won’t be long before players can find out for themselves.