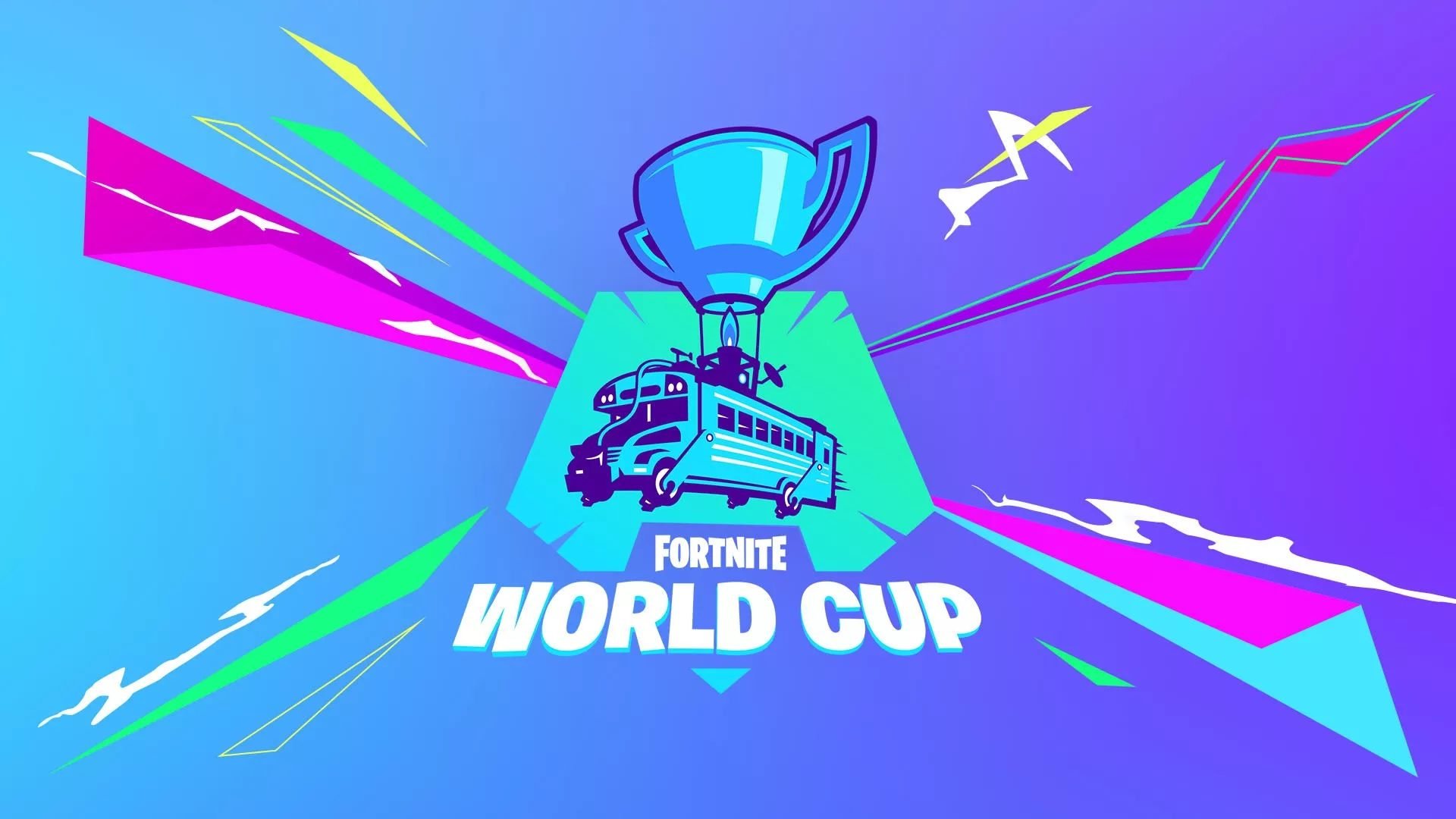 The record isn’t the peak concurrent viewers on a single channel, but rather a combination of all World Cup streams on Sunday. The single-channel record still belongs to CS:GO’s ELEAGUE Boston Major which reached 1.1 million viewers. Richard Tyler “Ninja” Blevins holds the single-person stream record when he played Fortnite with Drake, reaching 628,000 viewers.

Surprisingly, Fortnite still didn’t manage to reach its own feverish peak. At the Celebrity Pro-Am event at E3 2018, where duos of Fortnite streamer stars like Ninja paired with celebrities like DJ Marshmello and NBA star Paul George played together in the Greasy Grove, Fortnite set an all-time Twitch viewership high of 1.5 million viewers.

While the World Cup’s insane $30 million prize pool likely drew many first-time watchers to the event, it seems many also tuned in on different platforms like YouTube, Mixer, Twitter and Fortnite players from within the game itself. Including the record Twitch numbers, Fortnite actually breached two million concurrent viewers.

While Fortnite, and battle royale games in general, have dipped slightly in their oppressive popularity from 2018, Epic Games will be happy that its $100 million investment seems to have paid off.

As it celebrates its current triumph, Epic is clearly not resting on its laurels and has already announced the Championship Series to keep Fortnite on around the clock.

Correction 3:38pm CT: An earlier version of this story conflated two types of viewership records on Twitch into one. We regret the error.