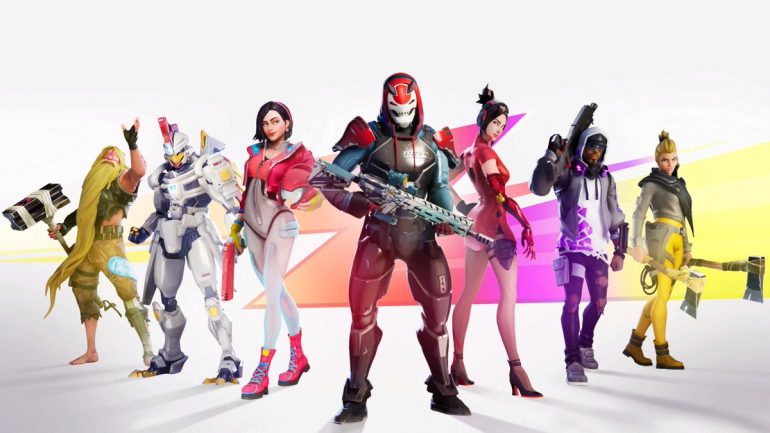 It’s finally season nine in Fortnite: Battle Royale, which means it’s time for the first competitive event of the season with the week five Solo qualifiers.

The top players from across the world will once again be looking to guarantee a spot in the finals by taking part in the Open Qualifiers. The highest-scoring players in each region will then move on to the finals on Sunday for a shot at qualifying for the event. All qualifiers start at 4pm local time.

Who will come out on top and lock their place in for the finals this July in New York? Well, that’s what we’re here to find out. Below, you can find the final and semifinal standings for this weekend’s action.

Our standings will feature the top 10 players in each region. You can find the rest of the top 100 on Epic’s website or in-game.

These tables will be updated after the competition concludes in each region.

These sections will be updated with screengrabs of the standings after the competition concludes in each region.