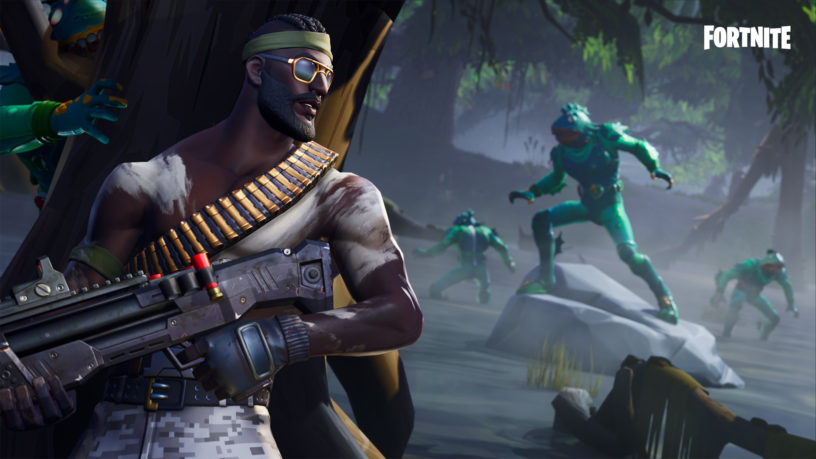 In some areas of the map, players will try to build a wall, but it will either build partially below the ground or be obstructed by it. Now, however, Epic design lead Eric Williamson took to Reddit and said that a change is coming in update v7.20 to address this issue.

In the before video posted on Reddit, you can see a player try to build a wall in the river east of Tilted Towers—but only a portion of the structure is visible above water.

With the upcoming change, though, players will build the initial wall and then get another one on top of that structure for no extra material cost. This wall placement change will only go into effect when you try to place a wall that “requires a connection to a building piece” and “the connecting piece is at least 70 percent underground,” according to Williamson.

This feature isn’t live yet, however—it’s set to be introduced in update v7.20, which could come as soon as next week. But it should be a welcome addition to Fortnite, especially for players who got easily frustrated with wall placement in tough-to-build places.