Yet another surprise update. 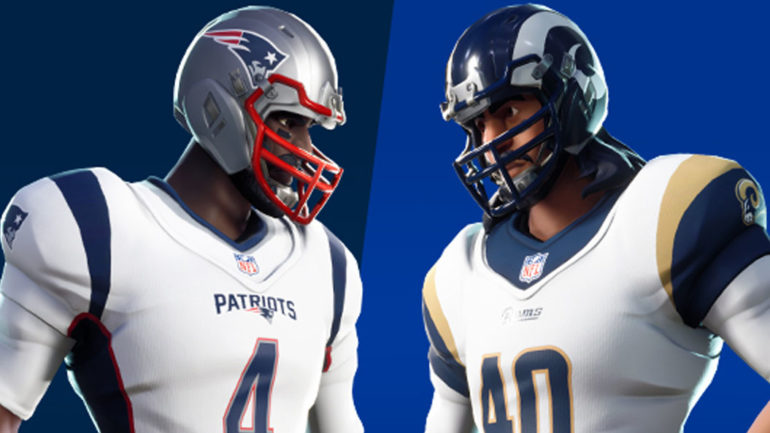 A surprise update dropped for Fortnite today, but it isn’t being labeled as a patch since Epic Games didn’t announce the update or issue patch notes.

Since Epic didn’t publish any information on what was included in the update, data miners have had to look for themselves.

ShiinaBR said that the update included changes for Save The World and new styles for NFL skins.

They later posted an in-game video showing the new “Freemix” emote along with a new skin style for the San Franciso 49ers NFL team.

The new skin styles were probably updated to help celebrate Super Bowl LIV between the Kansas City Chiefs and San Franciso 49ers, which will be played in Florida on Feb. 2.

The official Fortnite Trello board has confirmed the following bugs and fixes were implemented with the surprise update:

The next update for Fortnite, v11.50, is expected to drop before Chapter Two, season two launches on Feb. 20 with Epic hinting at a new physics engine.

The next season of Fortnite might be Epic’s make-or-break moment of 2020, so the developers could have some surprises up their sleeves.