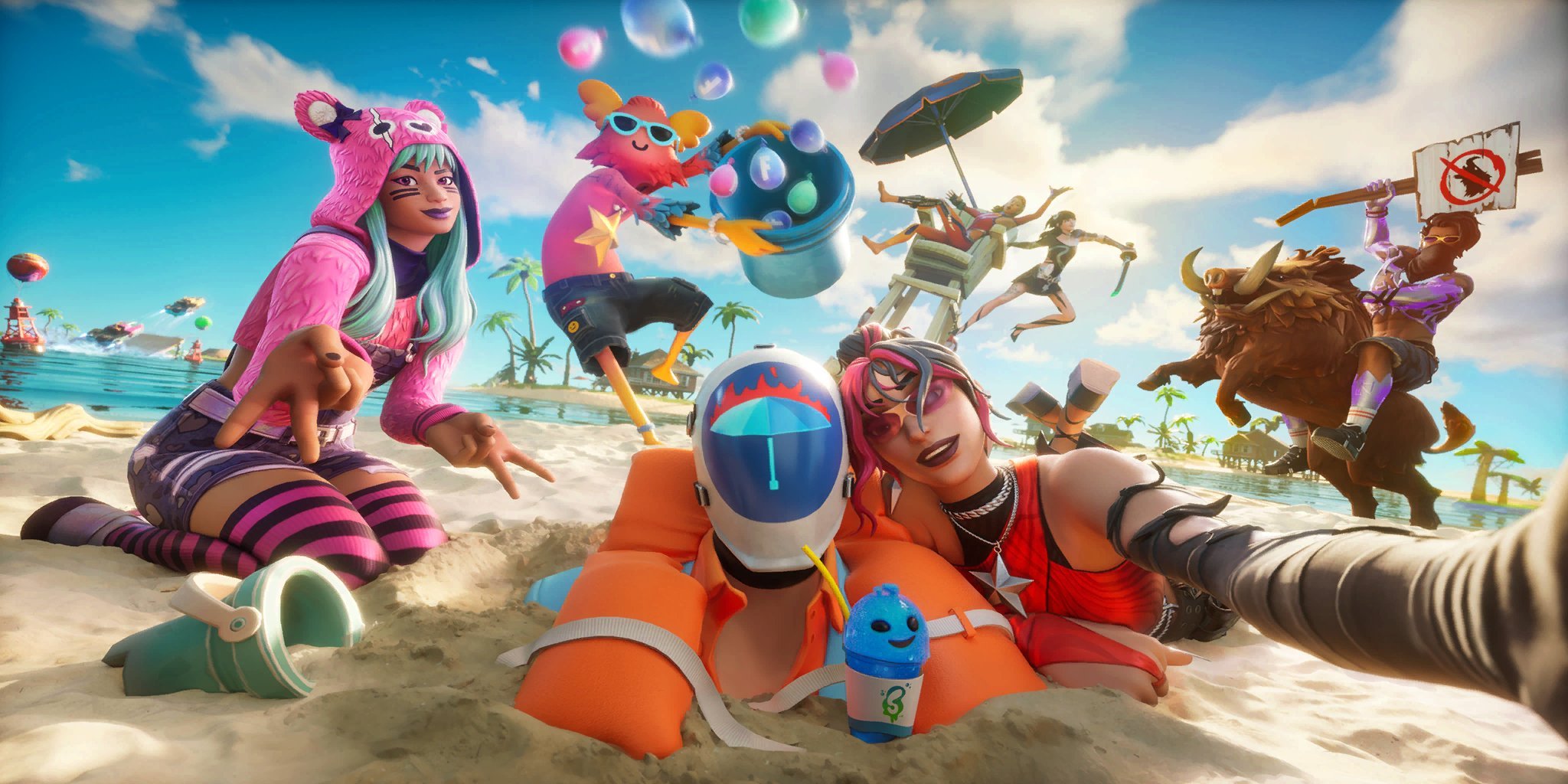 Fortnite has just released its last update until after its summer break and it’s packed with tons of content that will be unveiled in the coming weeks. In the meantime, players can play with all the new stuff that was added to the game today. This includes new weapons, consumables, and a lot of tools for creative players to enjoy.

Epic Games introduced a new weapon: the Prime Shotgun. It does increase damage when fully loaded, but only has four bullets per magazine and takes almost five seconds to completely reload. With the Two-Shot Shotgun introduced at the beginning of this season, it’s a good time for close-ranged combat. The Prime Shotgun is not currently available in competitive playlists.

There has been a lot of conversation on social media about how Fortnite hasn’t had its summer event yet. Most of the game’s previous summer events had come and gone by this time of year. Epic has finally given an update, saying the Summer event will begin in “just a matter of days.” Epic has previously released new quests on Thursdays, so the event may start on July 21 before the weekend.

Much of the content from the No Sweat Summer event has already been found in the files, even if the actual event hasn’t started yet. Players already have an idea of the different cosmetics and challenges that will be revealed when the event begins later this week.

It takes a long time to grind for the Super Styles each season, making it all the more frustrating that the new colors only apply to one style. Now players can use all of their styles with the color options that come in the Super Styles.

There are new changes coming to Fortnite‘s Creative mode that will make creators happy, including new assets. For starters, the last update introduced a new Hub that showcased the community’s artistic skills. This update removed featured rifts from the hub, instead replacing them with up to eight Golden Rifts that will be used by creator groups. These rifts can transport players to specific maps.

There is also a new feature called the Player Marker, which will display information about a player on their nameplate. This information includes health, shield, resources, and how far away they are on an island. This marker can be shown on the main map and mini-map.

The new assets for Creative include the new Waterfall Gallery and the Cuddle Tree Prop Gallery. The Waterfall pack looks to contain six different types of waterfalls and a handful of water textures. The Cuddle Tree Gallery features trees that grow in the shame of Cuddle Team Leader’s teddy bear head. In the right light, these trees look like they’re screaming.

As the weeks pass, fans are likely to see more content from this update as it becomes decrypted.