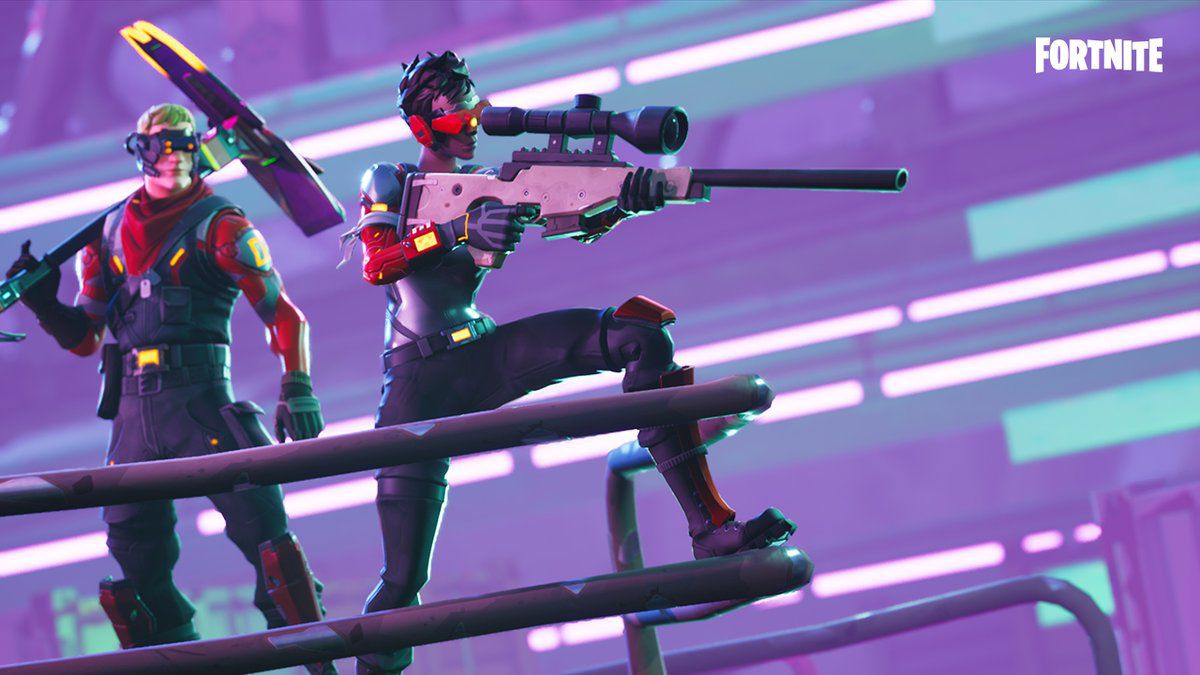 A new sniper rifle is rumored to be coming soon to Fortnite: Battle Royale—and now, fans of the popular game have received their first look at this upcoming weapon.

Gameplay footage of the Heavy Sniper was leaked earlier today by @FNBRLeaks. Players first heard about this potential weapon coming to the game when it was discovered on a list of numerous items in the Android APK files—but this is the first time that Fortnite fans have actually seen the gun in action.

Related: A new Damage Trap bug has been discovered in Fortnite: Battle Royale

The Heavy Sniper looks incredibly strong in the leaked gameplay video. It can seemingly one-shot any type of wall, whether it's made of wood, brick, or steel. Based on the video, we can also see that this Legendary sniper has a 51.8 DPS rating and 157 Damage statistic—in comparison, a Legendary Bolt-Action Sniper Rifle has a 38.28 DPS rating and 116 Damage statistic.

Epic Games hasn't confirmed the addition of this Heavy Sniper or announced any official release date for when the weapon might join the game.

The most recent Fortnite update introduced the Double Barrel Shotgun, which was also rumored to be coming to the game thanks to the Android APK files. This means that the Heavy Sniper could be set to join Fortnite very soon (although that's just speculation at this time).

Update Aug. 12 11:26am CT: Epic Games officially revealed that the Heavy Sniper is "coming soon" to Fortnite, according to the in-game New Updates tab.