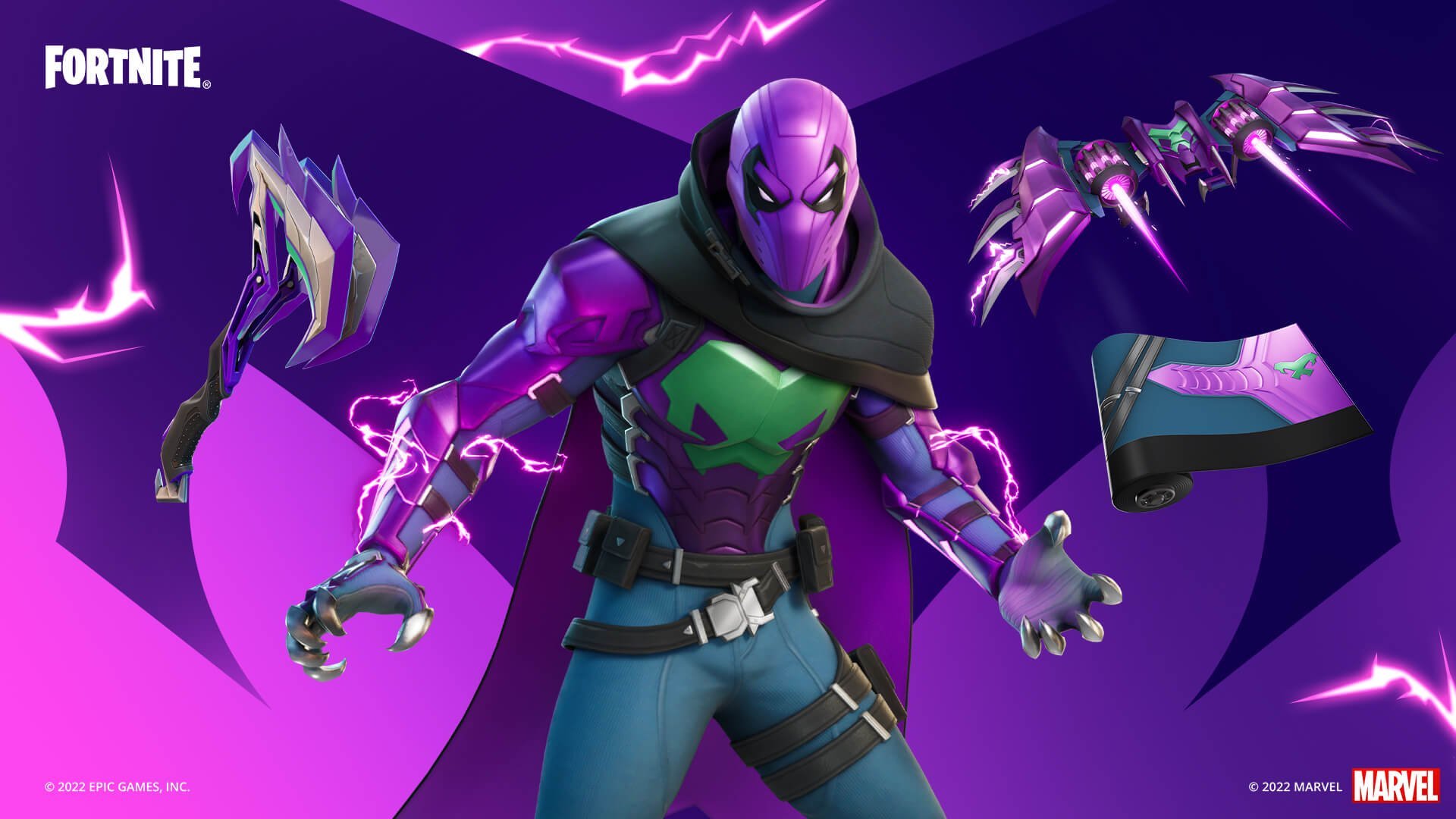 Fortnite has been the go-to place for pop culture crossovers in the last few years. Epic seems to have cornered the market on brand partnerships with Marvel, Warner Brothers, and many more. The latest Marvel crossover saw the locked addition of Prowler. While he was originally supposed to drop two days from now, he’s been released early to the game.

To unlock each new cosmetic, you’ll need to complete the following objectives:

Some of these quests will be a little more challenging than others, but they’re similar to other challenges the players have faced before. Those who want to get the full Prowler set only have about 45 days until the end of the season on June 3.