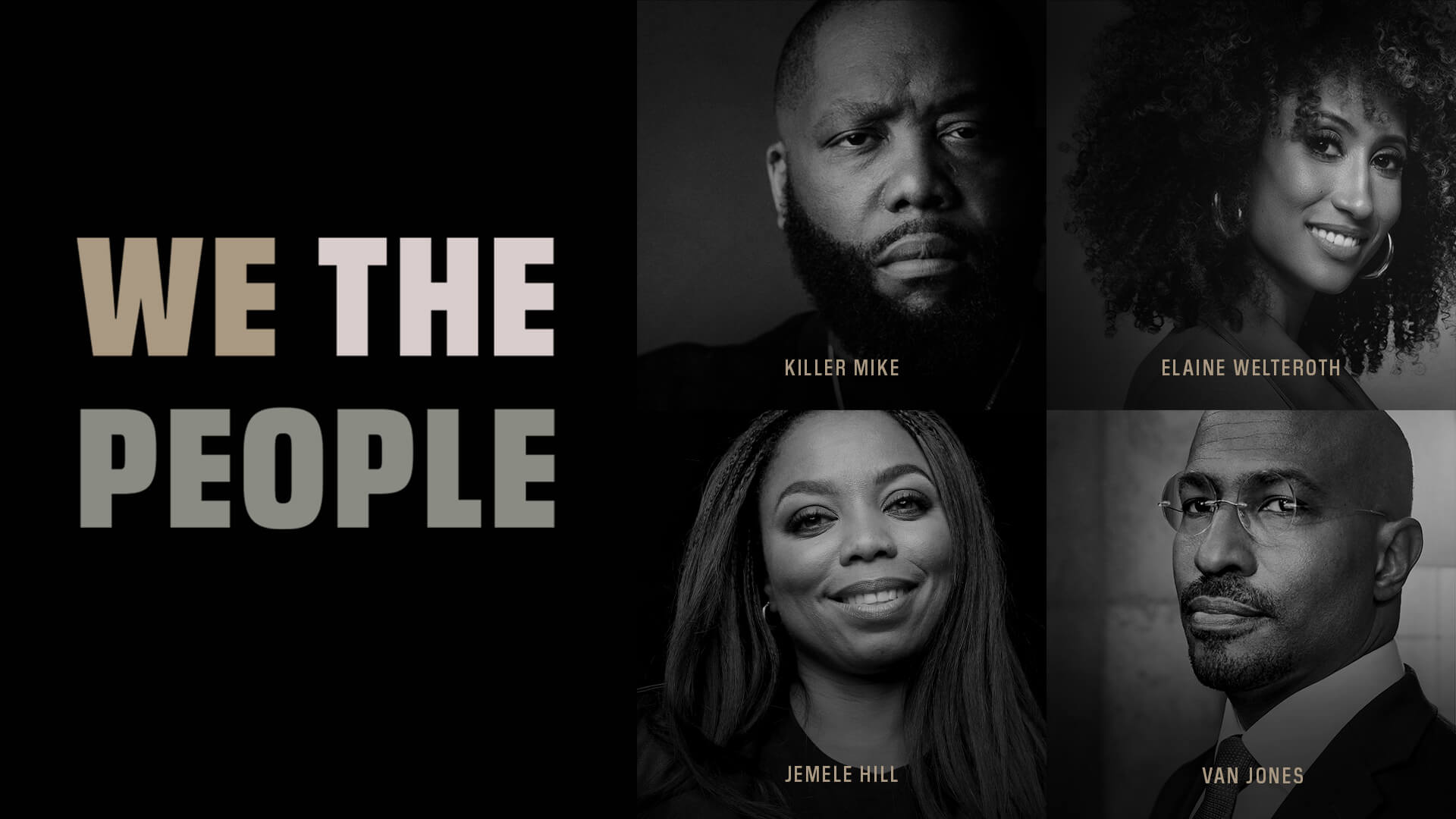 Fortnite’s Party Royale game mode has been the home of many epic events so far. And next on the list is the We The People event, which will take place tomorrow, Epic Games announced today.

Unlike the other events that were more like concerts, though, We The People will feature guests talking about how to change systemic racism in media, entertainment, and culture.

The event features Van Jones from CNN as the host. He’ll be joined by Elaine Welteroth, the former editor-in-chief of Teen Vogue, rapper Killer Mike, Jemele Hill, a writer for The Atlantic, and hip hop musician Lil Baby.

The series of conversations will start at 8:46am CT on July 4. Anyone who misses the event when it’s live can tune into the rebroadcast that will air “every other hour for 24 hours—through the day on Saturday, July 4,” according to Epic.

How to watch the We The People event in Fortnite

To participate in the event, you need to launch Fortnite before 8:46am CT on July 4. Select the Party Royale game mode then hit Play to enter a playlist.

Once you load into the Party Royale map, make your way toward the island’s Big Screen. Don’t go too far away from the Big Screen, though, since that’s the only way you’ll know that the event has started.

This event follows a series of performances in Fortnite by other artists and personalities. Travis Scott’s Astronomical concert caused 27.7 million users to log in to the game and a total of 45.8 million people participated in the event across five performances.

Party Royale, which made its debut in April, even featured movie showings during June where players could watch Christopher Nolan’s hit films, like The Prestige, Inception and Batman Begins.