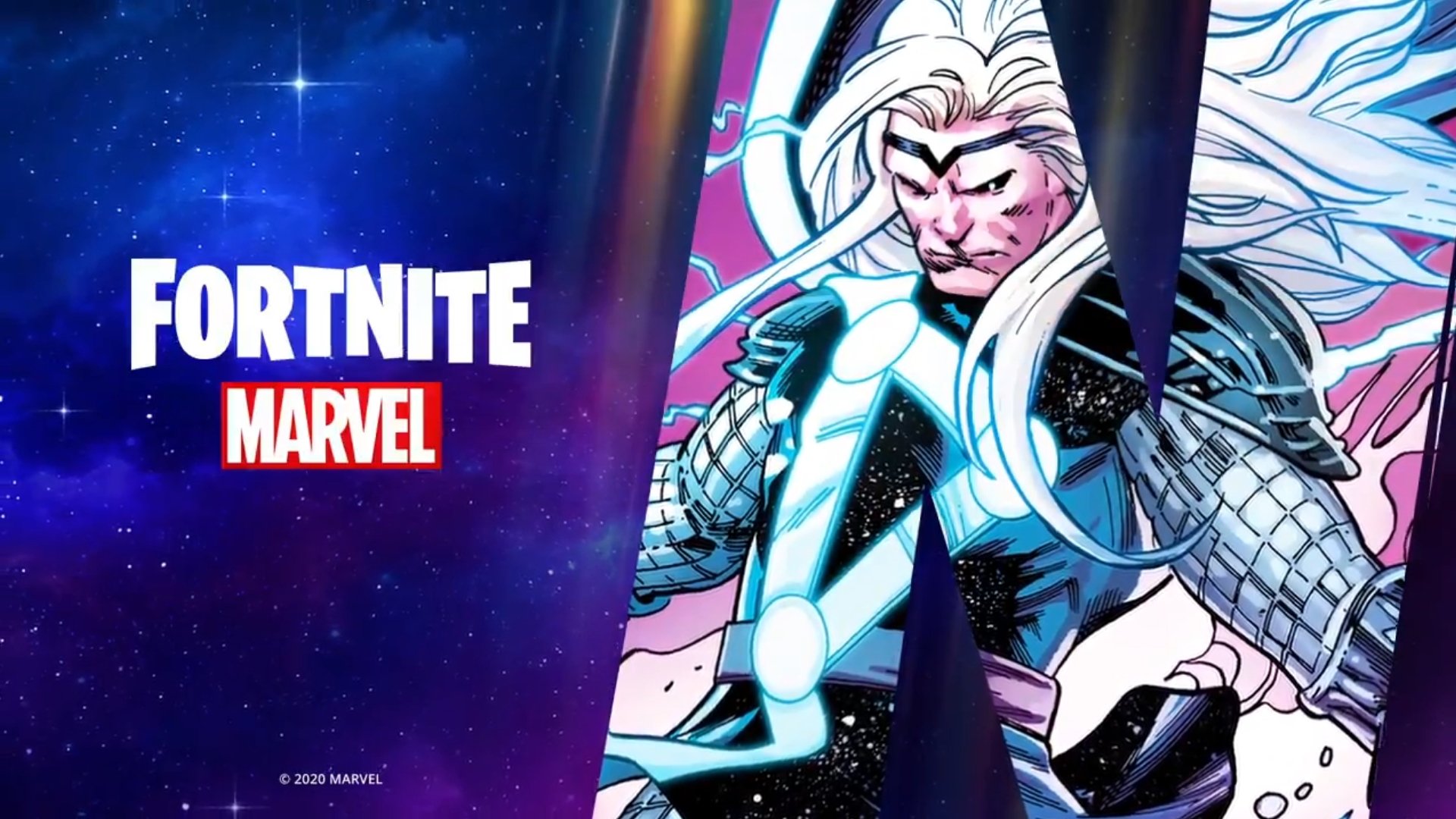 Fortnite Chapter Two, Season Four has brought with it many iconic heroes, villains, and objects from the Marvel universe.

According to dataminers, Epic Games plan to add a new landmark today called “Panther’s Prowl.” Leaker ShiinaBR tweeted a Black Panther point of interest would be live in the game in the next five to seven hours.

This comes just days after Black Panther actor Chadwick Boseman died at the age of 43. Boseman was diagnosed with stage III colon cancer in 2016, although he had never spoken publicly about his diagnosis.

This season has seen a bunch of characters get unique powers for use in-game that can be acquired by players for use during their match. There are currently four of these unique mythic items in the game, two coming from Doctor Doom, one from Groot, and the final one from the Silver Surfer.