Fortnite streamer takes anger out on his controller and smashes it 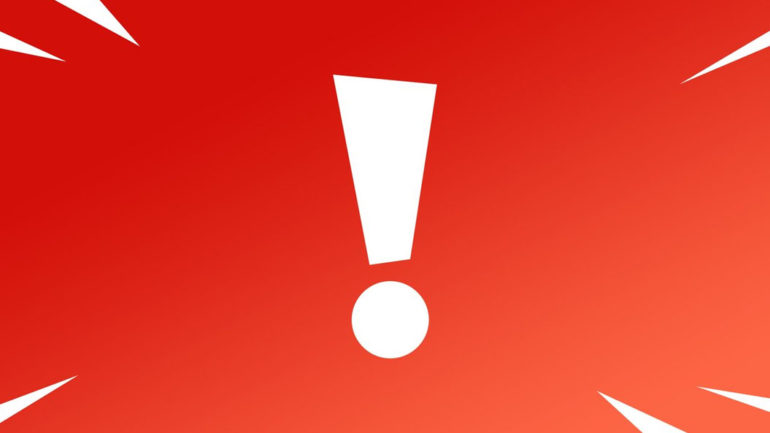 Fortnite streamer and pro player Tyler “HighSky” Tereso clearly isn’t accustomed to controllers. After abandoning his keyboard and mouse and replacing them with an Xbox controller, he wasn’t happy.

HighSky has grown accustomed to dominating on PC and picking up wins with North American esports organization Sentinels. But with a controller in hand, he isn’t quite on the same level. After queueing up for squads with his friends last night and losing game after game, he couldn’t take it anymore.

“I can’t do it on this,” HighSky said, referring to his controller. “On this. This is what’s shitting on me. Do you want to know how I fucking feeling about this?”

His teammates may have performed admirably, but HighSky’s lack of experience with a controller was obvious. He needlessly died over and over again, bringing his team down with him.

He couldn’t control himself. He took a hold of his controller by the wire and slammed it as hard as he could on the ground. Cursing with each swing, he let out all his anger and frustration.

But he wasn’t done just yet. “Fuck this,” he said, hamming his controller one last time. “This is how I fucking feel about this stupid fucking thing.”

HighSky joined Sentinels in September 2019 and has had mixed success with players Josh “Commandment” Roach, Williams “Zayt” Aubin, and Lazarus Esports’ Nate “Kreo” Kou. He placed third at this year’s Contender Solo Cash Cup: Chapter Two, season one in January and has peaked at a ranking of 1,100.