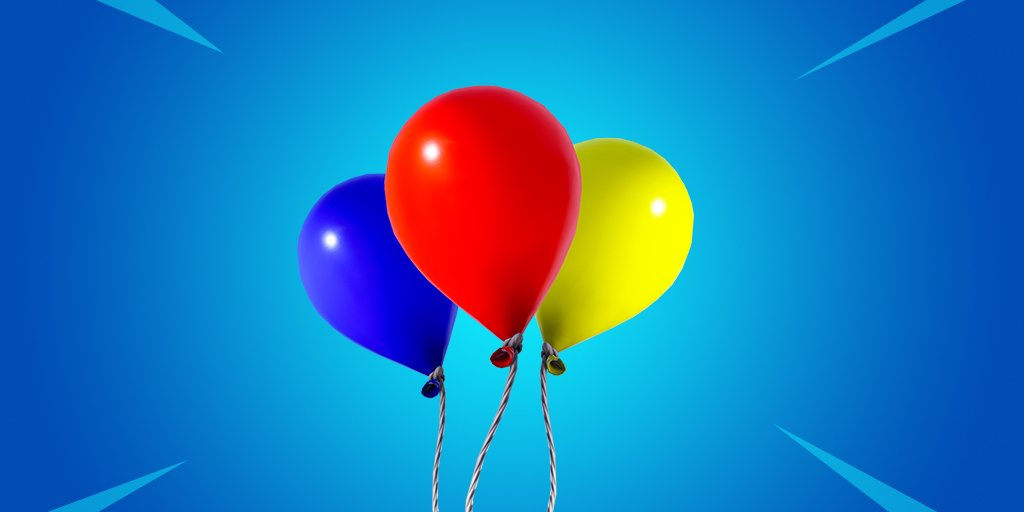 You think it’s hard getting a Victory Royale in Fortnite? Now try that after doing a backflip.

Cloud9 Fortnite streamer Joseph “Keeoh” Winkler won a Solo match yesterday after doing a backflip in his bedroom while his character was flying with balloons during a one-on-one.

The clips shows him building metal ramps after spotting his last opponent. He protects himself for enough time to fill up six balloons and to start flying. He yells “don’t see me!” to his opponent, as if they could listen to his prayer, and asks his chat to pray too.

He moves away from his keyboard and mouse, stands on a mattress on the floor, and does a backflip. Meanwhile, his opponent is spraying him with an assault rifle and reduces his life from 65 shield and 34 health points to one health point.

He then rushes towards his desk and releases the remaining balloons his character had. He shoots his opponent with a Hunting Rifle and deals 90 damage, which is not enough to get the kill. He screams “No!” and deploys his glider to avoid fall damage and, when he hits the ground, he hits the final shot to win the game.

But why would Keeoh do a backflip during a Fortnite match, especially at the end? We frankly don’t know, but he does it often. He previously won a match after doing a backflip in real life and using the backflip emote in-game. He also did a backflip at Twitchcon 2018 while the camera was filming him at the audience during the Fall Skirmish tournament.