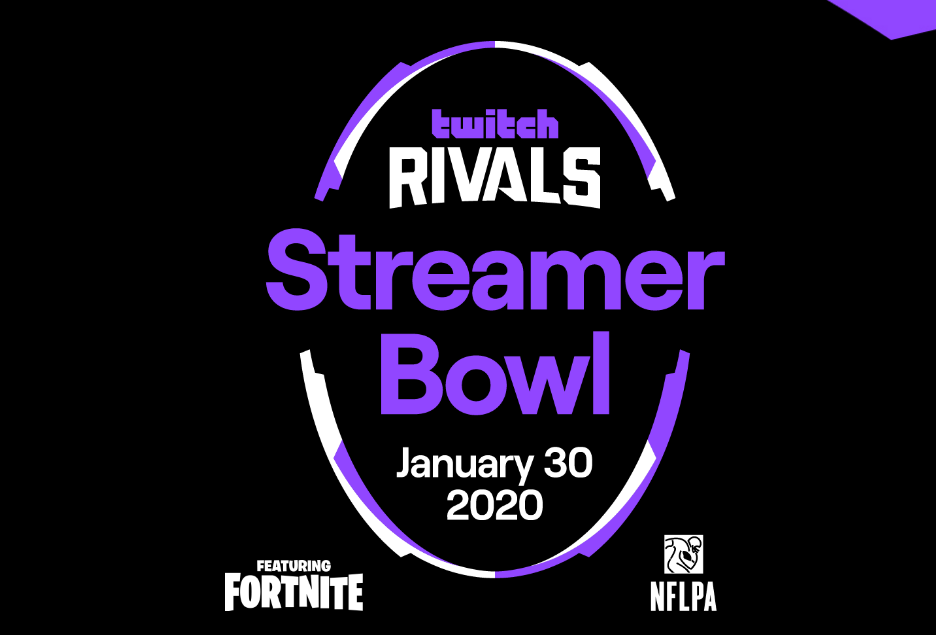 The duo teams for the upcoming Fortnite Streamer Bowl have been set after a special draft livestream. Some of Fortnite’s top streamers chose from a list of participating NFL stars to team up for the $500,000 charity event, which will take place on Jan. 30 in Miami.

Many NFL stars throw down in Fortnite when they aren’t tearing it up on the gridiron and the list of participating players is like a who’s who of top talent in the game.

Some of the best duos include Bugha and Juju Smith-Schuster, the Pittsburgh Steelers wide receiver who’s been a big fan of Fortnite for years. The 2019 Fortnite World Cup winner will pair up with him to form one of the scariest duos in the game.

It should be exciting to watch the football pros duke it out with each other, especially considering each player can basically recreate themselves in-game thanks to the partnership between the NFL and Fortnite.

The full list of duos, including their draft pick order, can be found below: