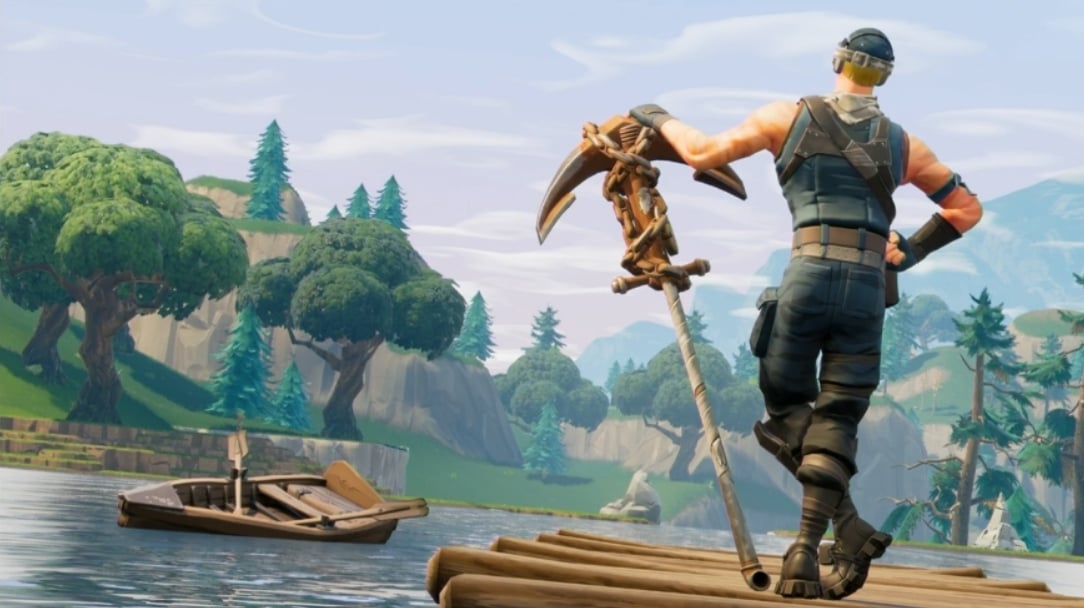 Fortnite’s Slurp Juice healing item will be getting a buff in the game’s upcoming 5.10 update, according to an Epic Games Reddit post.

Fortnite design lead Eric Williamson revealed the news on Reddit late on Sunday night, and he even offered some details as to what exactly will be changing about Slurp Juice.

Before this upcoming change, Slurp Juice grants one health and one shield per second for 25 seconds, giving a max of both 25 health and shield. It’s a great addition to top off your health to 100 if you’ve used bandages to heal back up to 75 without wanting to use a med kit.

The Reddit post was originally a suggestion by a Fortnite fan, but Epic employees later took over in the comments section, leading those to believe that the Slurp Juice buff was in the works before the suggestion was made.

Update 5.10 will likely come some time this week, possibly Tuesday or Thursday, and it could also include a new SMG. The Compact SMG will be an Epic and Legendary version of the CQC gun, and it looks to be modeled after the P90 personal defense weapon.