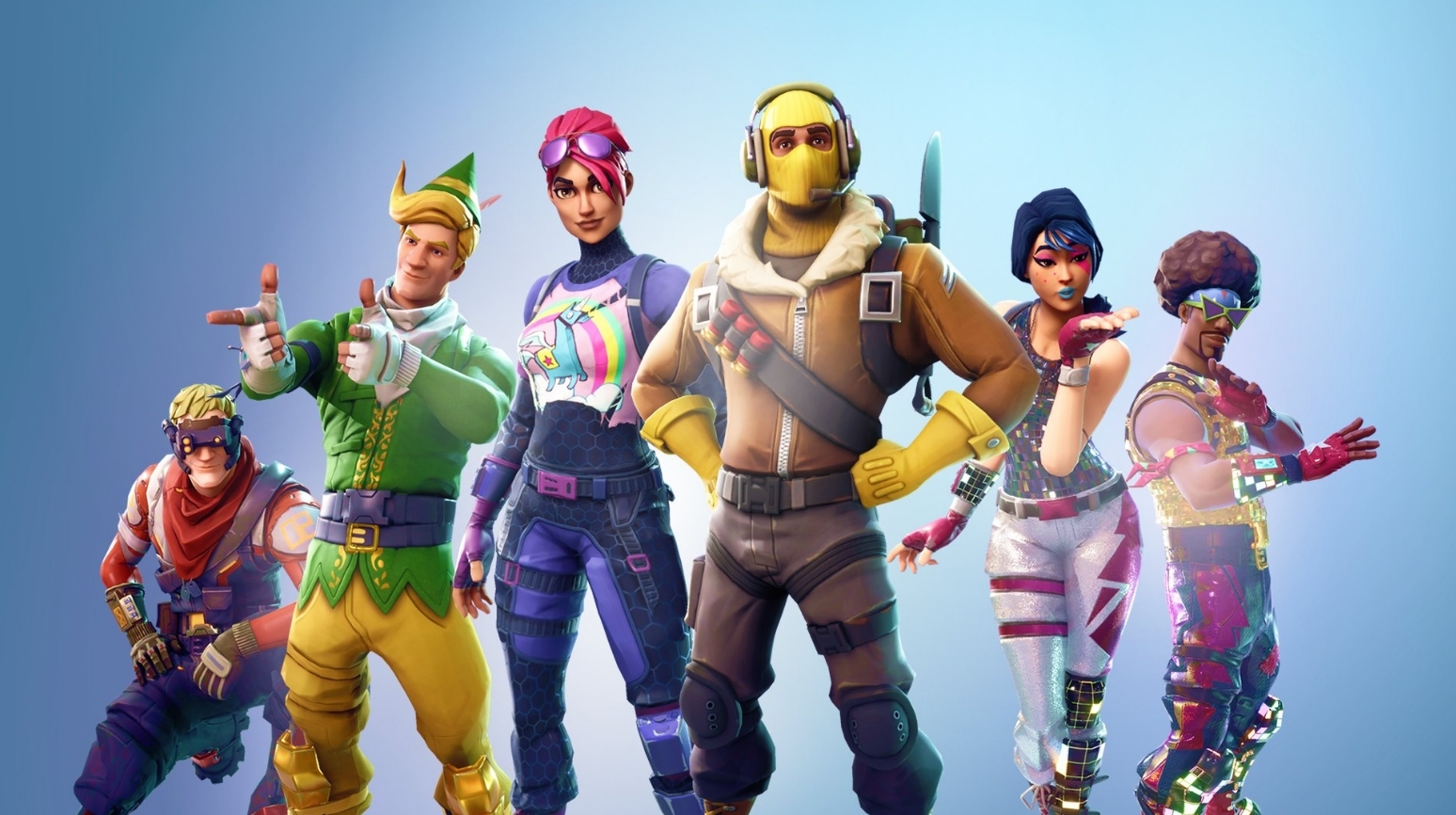 Fortnite’s vehicular superstars will be bummed out to know that the game’s shopping carts and All-Terrain Karts have both been disabled due to a bug.

This is now the third time that the shopping cart has been disabled, but it’s the first go-round for the All-Terrain Kart. The ATK was added in update 5.0, and it seats four players. The shopping cart can hold just two players.

Both vehicles have been known to be used to exploit the game to maneuver underneath the confines of the map. It’s not clear if this is the same issue that has caused the disabling of the vehicles this time around.

Coincidentally, one of this week’s Battle Pass challenges requires people to jump through flaming hoops with either one of the carts. It looks like that one will have to be put on ice, at least for now, but luckily the challenges stick around for the entirety of the season.

Epic said that there will be more updates once the issue is resolved, but for now, it seems like this weekend of Fortnite could be without its vehicles. Stay tuned for more info in the coming hours and days on when to expect the vehicles back in the game.