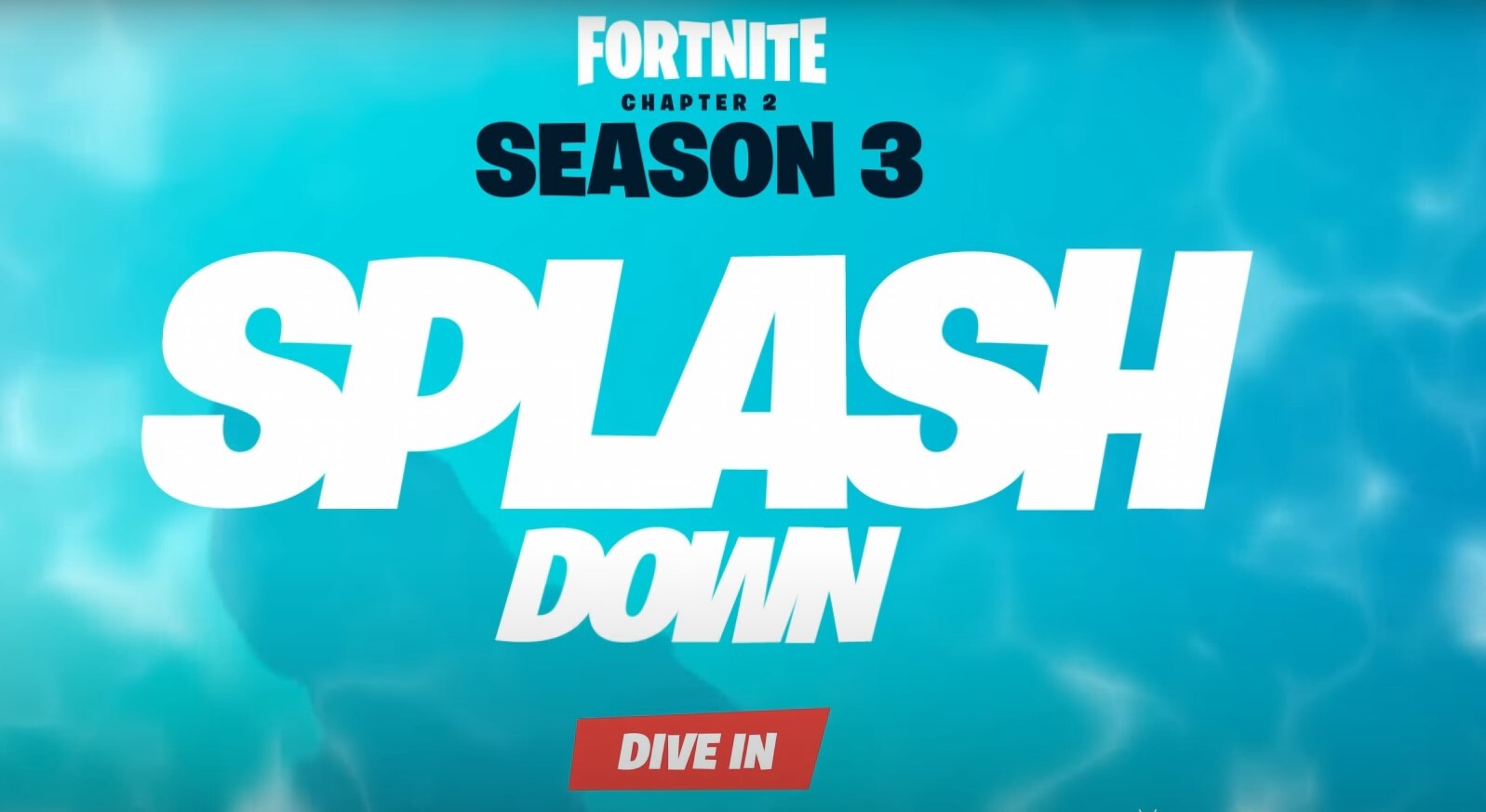 A wet, nautical world was revealed in the trailer for Fortnite’s news season, which releases later today.

In the new map flooded by water, players will be able to reach areas that they were previously unable to. There are also a range of new skins, including the highly rumored Aquaman skin.

Speculation began regarding this skin after an image leaked of a trident, which was finally being posted on Aquaman’s actor Jason Momoa’s personal Instagram. The skin will be available for players to unlock through challenges within the game.

The trailer also confirmed some new gameplay additions including new vehicles such as drivable cars, ridable sharks, and the return of the chug jug shield.

Season three comes just days after “The Device” event pulled in record numbers of both players in-game and concurrent viewers on Twitch.

The event was so popular that many players were unable to get into the game to experience it for themselves due to the servers filling up within the first minute.

With downtime having begun, season three is expected to launch upon servers coming back online at 4am CT.

Following the trailer’s release, Fortnite has also released a trailer for this season’s battle pass showing in more detail the rewards players will be able to earn.