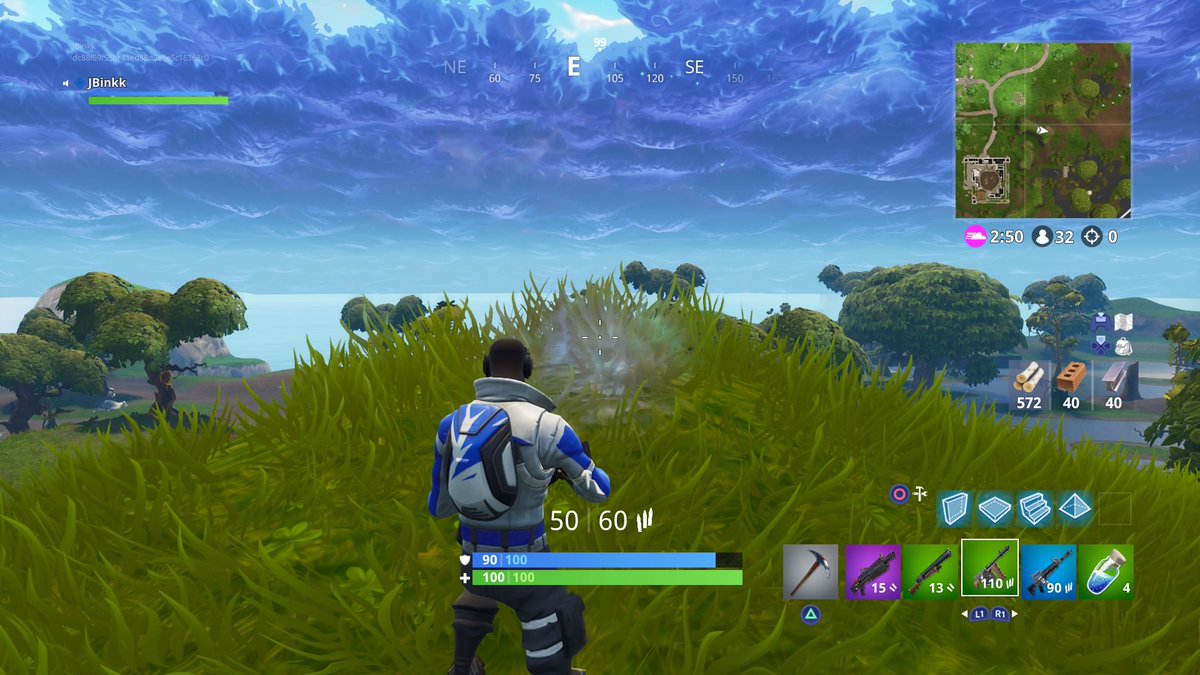 Another portal or rift has been found in Fortnite: Battle Royale. It’s located on top of a small hill in between the Prison and Moisty Mire at coordinate I8 on the in-game map.

This marks the seventh portal that’s been discovered so far in Fortnite since the highly-anticipated rocket launch on June 30.

Rifts have been opening up at different locations on the Fortnite map over the past week. The other portal locations include Lonely Lodge, Motel, Tomato Town, Retail Row, Greasy Grove, and a random mountain between Greasy Grove and Snobby Shores.

Roughly 24 hours after all of these portals appeared, the rifts seemingly became stronger and consumed or destroyed a sign or part of a building in each of these locations.

This new portal is more comparable to the most recent rift that opened between Greasy Grove and Snobby Shores. This portal wasn’t near a building or structure, and instead of destroying something, an anchor appeared yesterday. It seems more likely that something else will also appear at this portal location, too.

If the current pattern continues, be on the lookout for a random object showing up where this portal was tomorrow.