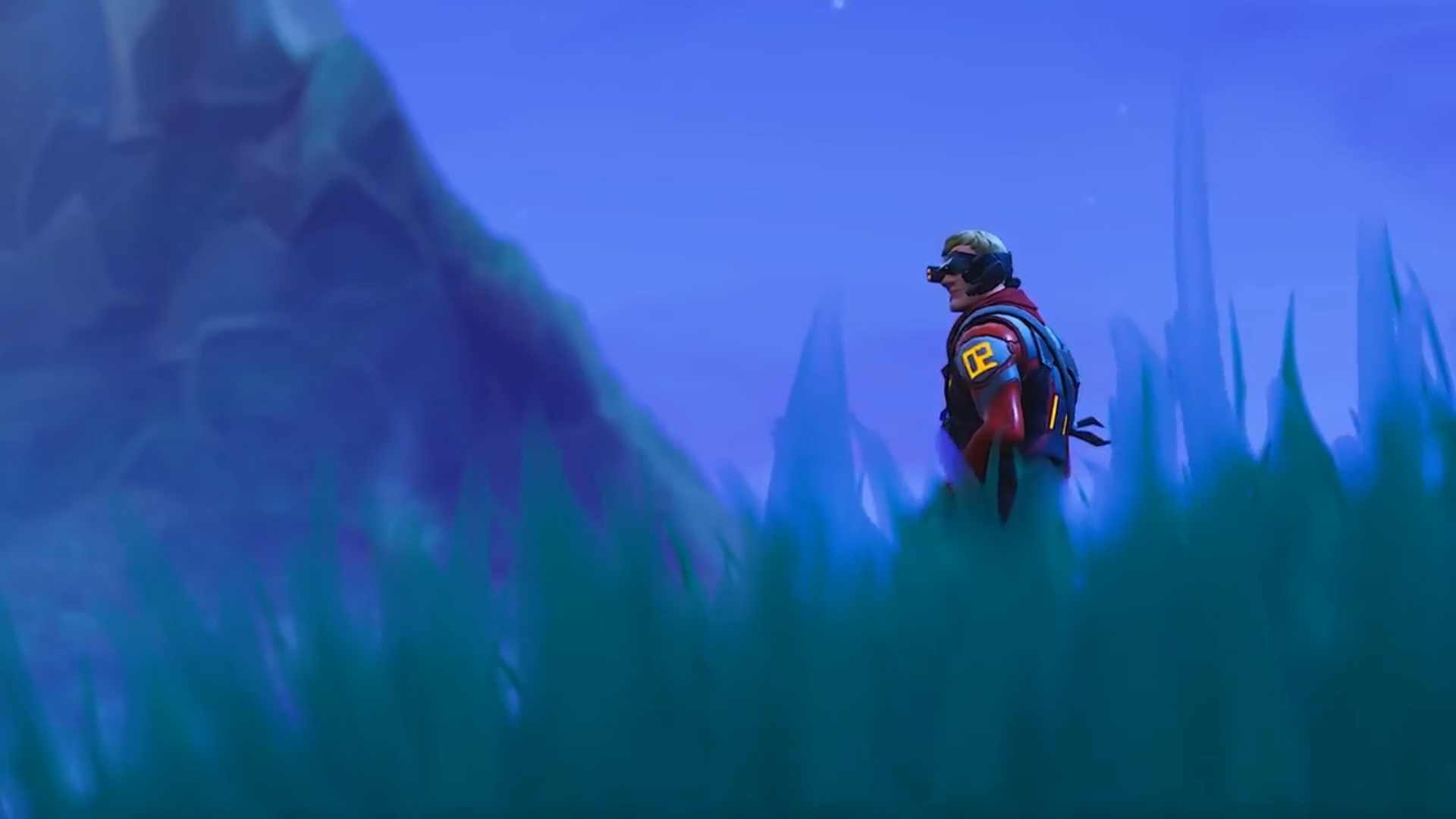 The competition to make the best highlights video using Fortnite: Battle Royale’s in-game replay system is over. More than 100 submissions won prizes, but only one person came out on top.

The grand prize winner, known as Enzait, created a minute-and-a-half clip called “Revenge” featuring a Fortnite hero seeking vengeance against an enemy that killed him and popped off with a “Take the L” dance.

The clip truly captures the essence of Fortnite. Anyone who’s played the game knows how truly infuriating it is to be danced on after losing a gun fight. Not only that, but the video is expertly edited with awesome music and visuals.

The top five finalists all receive the monitor and hard drive, as well as an Alienware keyboard and mouse, and the eye tracker, plus the swag bags and 5,000 V-Bucks. Even the 74 runner-ups will receive 2,500 V-Bucks, so there are plenty of winners.

The contest ran from April 13 to April 26, and entries were judged on multiple criteria, like mastery of the replay system, creativity, and “Fortnite-ness.” We think Enzait’s entry is a deserving winner. Congratulations to all of the entries who won a prize.