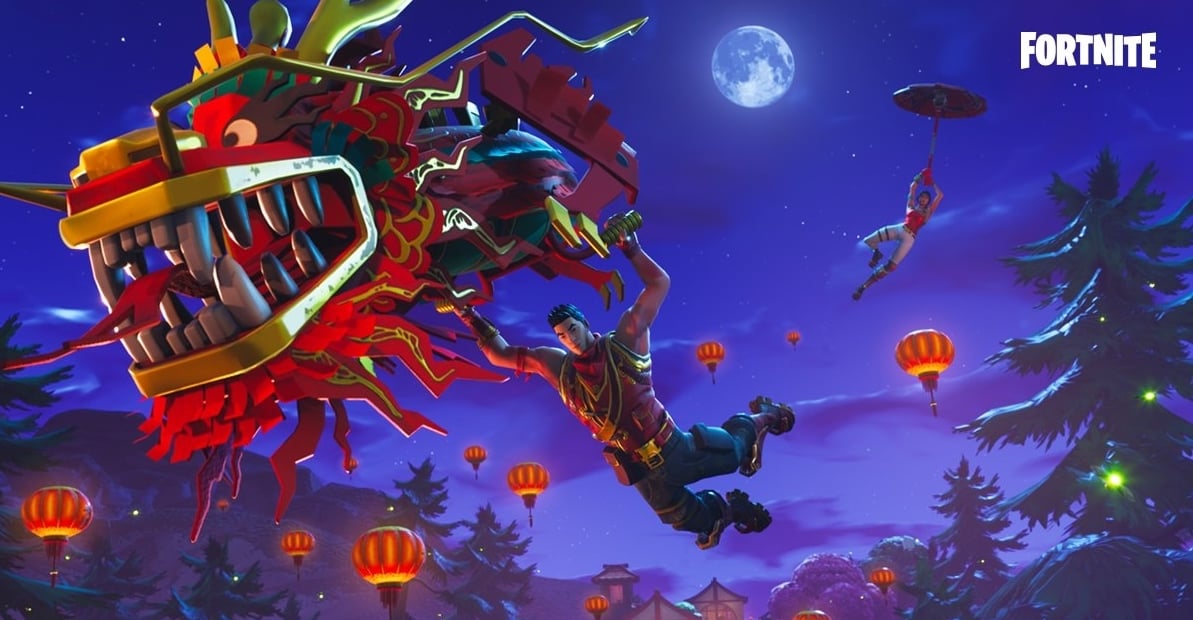 Do you think you’re the best Fortnite player around? Do you pop off with sick kills and Victory Royales daily? Epic Games wants you to prove it by using the game’s new in-game replay system in the Replay Royale contest.

Running from April 13 to 26, Replay Royale tasks you with making the best Fortnite highlights video you can. The sickest videos will win the best prizes, including a high-end Alienware gaming PC.

Five finalists will also receive an Atomos Ninja Flame monitor and hard drive as well as an Alienware gaming keyboard and mouse, the Tobii eye tracker, swag bags, and 5,000 V-Bucks.

How do you win, exactly? Epic wants to see how you’ve mastered the replay system, including using tools like exposure and aperture. The video should be composed primarily using the replay system.

Epic also wants to see creativity in the video, as well as “Fortnite-ness,” as it will be looking for how well the video has “captured the tone of Fortnite: Battle Royale.”

All of the full list of information and rules about the contest can be found on Epic Games’ website. The contest lasts just two weeks, though, so it’s time to start dominating and editing.