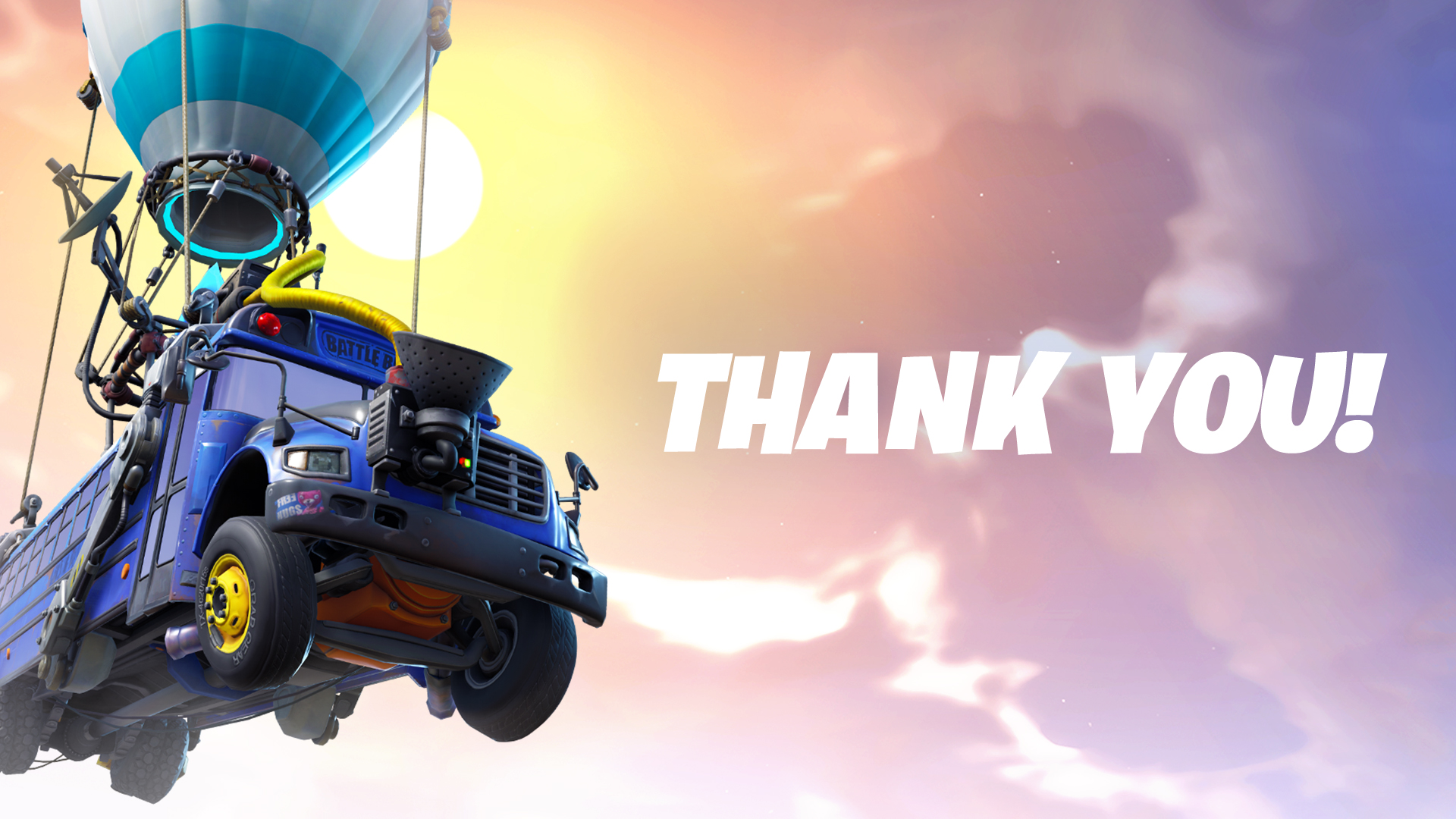 Fortnite’s newest season just launched, with a resistance theme that parallels the real-life conflict happening in Ukraine. In response, Epic Games has announced that it will be providing the first two weeks of profit from Chapter Three, season two to humanitarian aid in Ukraine.

The season launched on March 20 at around 8am CT, although there was an hour or longer queue for many players. As of March 21 at the same time, Fortnite has raised over $36 million from sales in the game, Epic announced in a tweet on the official Fortnite account.

In the tweet, Epic lists the charities that the proceeds will be donated to, including UNICEF, World Food Programme, the UN Refugee Agency, and Direct Relief. These organizations will use the money to provide supplies, food, and shelter to the many people displaced by the war.

This is likely the largest contribution from a gaming company to the Ukrainian people to date and will continue to increase over the next two weeks. The only other donation that’s come close has been the itch.io bundle that’s raised over $6 million and counting. The crowdfunded donations seem to be a key way for companies to raise money for a good cause.

Xbox announced yesterday morning in a tweet that it will be partnering with Fortnite to donate all profits from the game for the next two weeks to Ukrainian aid. But it’s unclear how much of Xbox’s contribution is part of the $36 million raised yesterday.

The purchases that count toward helping the people of Ukraine include any real-world money spent in the app, according to Epic’s FAQ. That includes purchases of “V-Bucks, Fortnite Crew, gifted Battle Passes, and cosmetic packs.” In addition, retail purchases outside of the game can go toward Ukraine relief if they are redeemed within the two-week fundraising period.

This comes after Epic ended all commerce in Russia earlier this month. While it’s not blocking social features, Epic is not allowing sales of any products from the Epic Games Store to be sold in Russia, including in Fortnite.

Epic’s fundraising effort is the latest in gaming company attempts to raise or provide money to the displaced people of Ukraine. If Fortnite can raise $36 million for Ukraine in a day, many fans will be curious to see the total raised at the end of the fundraising period on April 3.