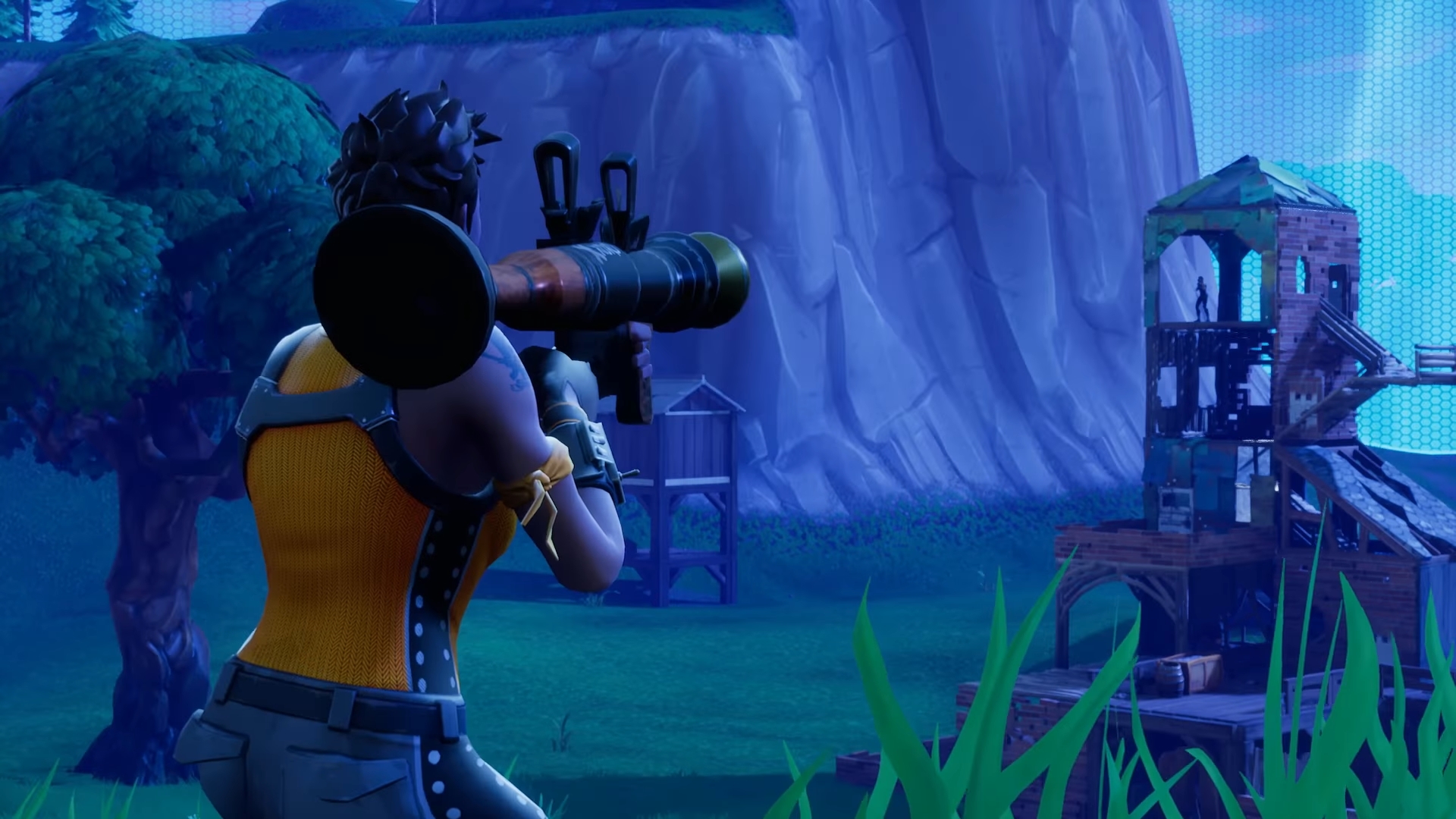 With yesterday’s news that Fortnite has become the most watched and most streamed game on Twitch, there’s one game that’s been losing out big-time as one of the former kings of the platform—PlayerUnknown’s Battlegrounds.

Interestingly enough, it’s all gone down in the past few weeks and months, according to this new chart by Twitch stats website Gamoloco. It tracks hours watched per week for the two battle royale games.

It’s been a gradual climb for Fortnite, which spent many weeks in fourth and fifth place in Twitch viewership. But the change began to occur in the middle of January, when the two games were neck and neck for third and fourth place.

The week of Jan. 22 is when Fortnite finally surpassed PUBG and took fourth place, ahead of PUBG in fifth. Since then, Fortnite has dominated the charts in second place, leading all the way up to becoming No. 1 in viewership for the week of Feb. 26. It has even surpassed League of Legends in viewership.

PUBG has still been in the top five most-watched games throughout this time period, but its hours watched per week have been dwarfed by Fortnite’s in the past month or so. This is just the latest sign of PUBG’s popularity on the decline while Fortnite grows in a big way.