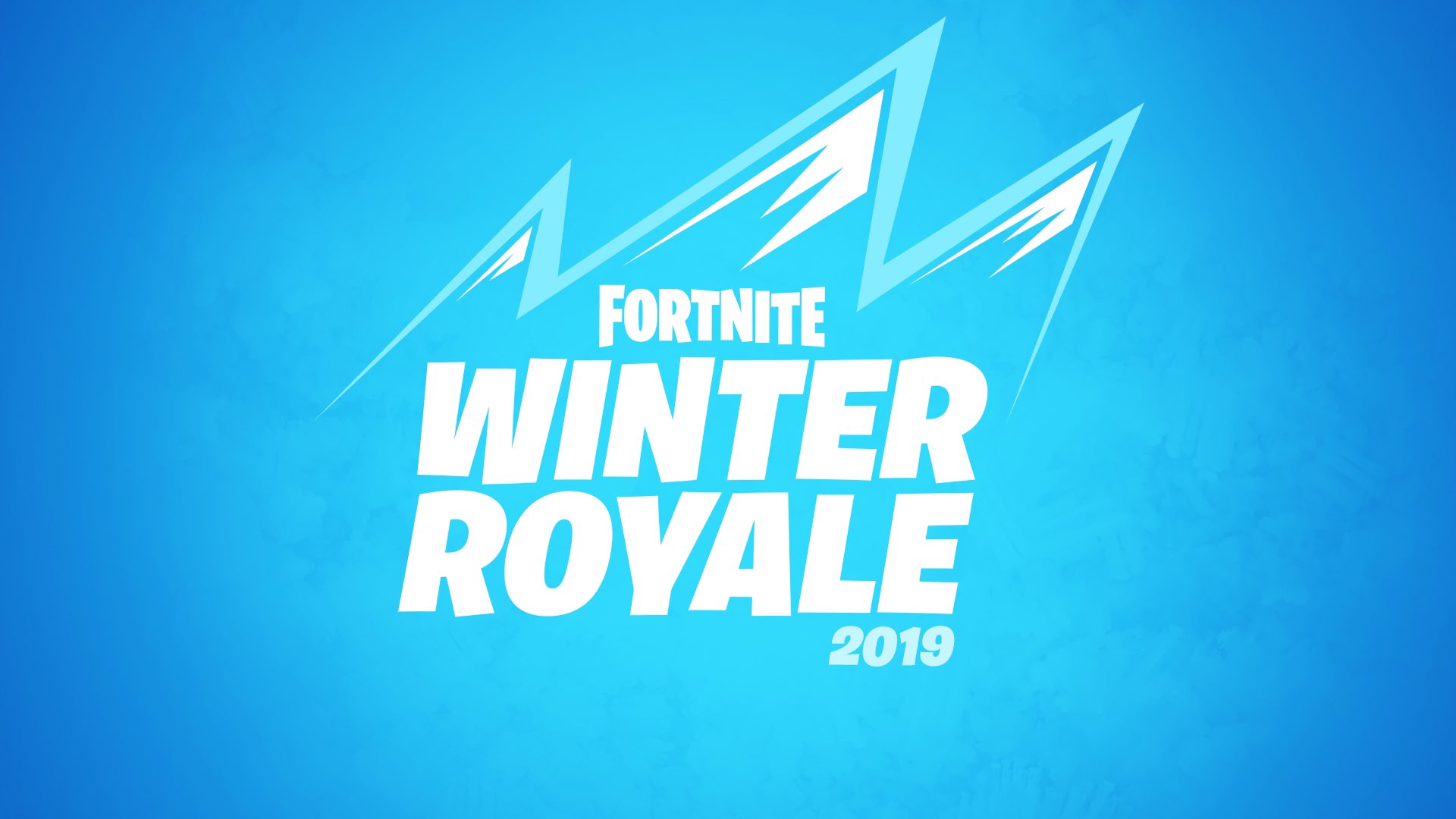 Top Fortnite competitors like Benjy “Benjyfishy” Fish and Kyle “Mongraal” Jackson have already started to speak out about what they perceive to be an issue with the $15 million prize pool that Epic Games is providing for the upcoming Winter Royale tournament set for Dec. 20 to 22.

On its surface, the event will feature one of the top 10 esports prize pools, just below the Fortnite World Cup duos and solo competitions that had $15.1 million and $15.3 million prize pools, respectively, according to esportsearning.com.

But the way in which the prize pool is broken up among regions, as well as consoles and mobile, is making the payout look a bit different than some pros anticipated.

The three-day competition spans seven regions and each has three divisions to separate PC players from the console and mobile competitors. With each day having its own distinct prize pool, that $15 million is divided so that no duo has the potential to make more than $9,000 on a given day.

Expressing his frustration with the way the prizing has been laid out, Mongraal urged people to “pray” that the next Fortnite Champion Series is a duos event. The most recent FNCS was a four-man squad event, which forces competitors to further divide their earnings.

Mongraal’s frustration comes despite having $567,454 in career earnings as a Fortnite pro, which puts him in the top 20 all-time for the game, according to esportsearnings.com.

Benjyfishy used stronger language to voice his displeasure with the prize pool. “Wait why does PC have same prize money as Xbox/PS4?” Benjyfishy said. “What the actual fuck bro?”

“Console players are nowhere near as competitive as people on PC, it’s just impossible to be as good on 60 FPS and max settings,” Benjyfishy added in a later tweet. “PC should be getting more money.”

To make matters more complicated, there are some discrepancies in the payouts for different regions and some observers have found payout comparisons that come across as questionable.

This is surprising since PC historically has been the platform where significant Fortnite esports has been played. Of the top 20 Fortnite event prize pools, all have been played on PC or featured a combination of PC and console as the method of competition.