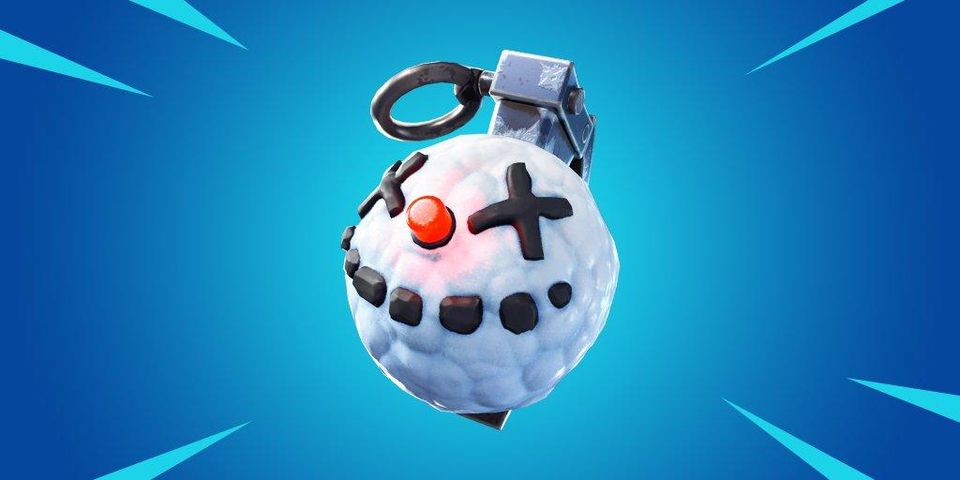 Epic Games has made some serious changes to grenades in today’s patch to Fortnite Chapter Two.

Previously, players were able to carry grenades in stacks of 10. But now, players can only have up to six grenades in each slot. This brings the maximum number of grenades that a player can carry, if they filled every slot, down to 30.

This change seemingly came out of nowhere, but it might have something to do with the overpowered nature of grenades in the final circle.

The grenade tweak wasn’t the only change in Fortnite’s v11.11 update, which went live today. The battle royale mode now has a new match screen that showcases stats and accolades, as well as a search menu that lets players find certain skins.

Regardless of the reason behind this grenade stack size change, players will just need to get used to it or hope that Epic will reverse the decision.