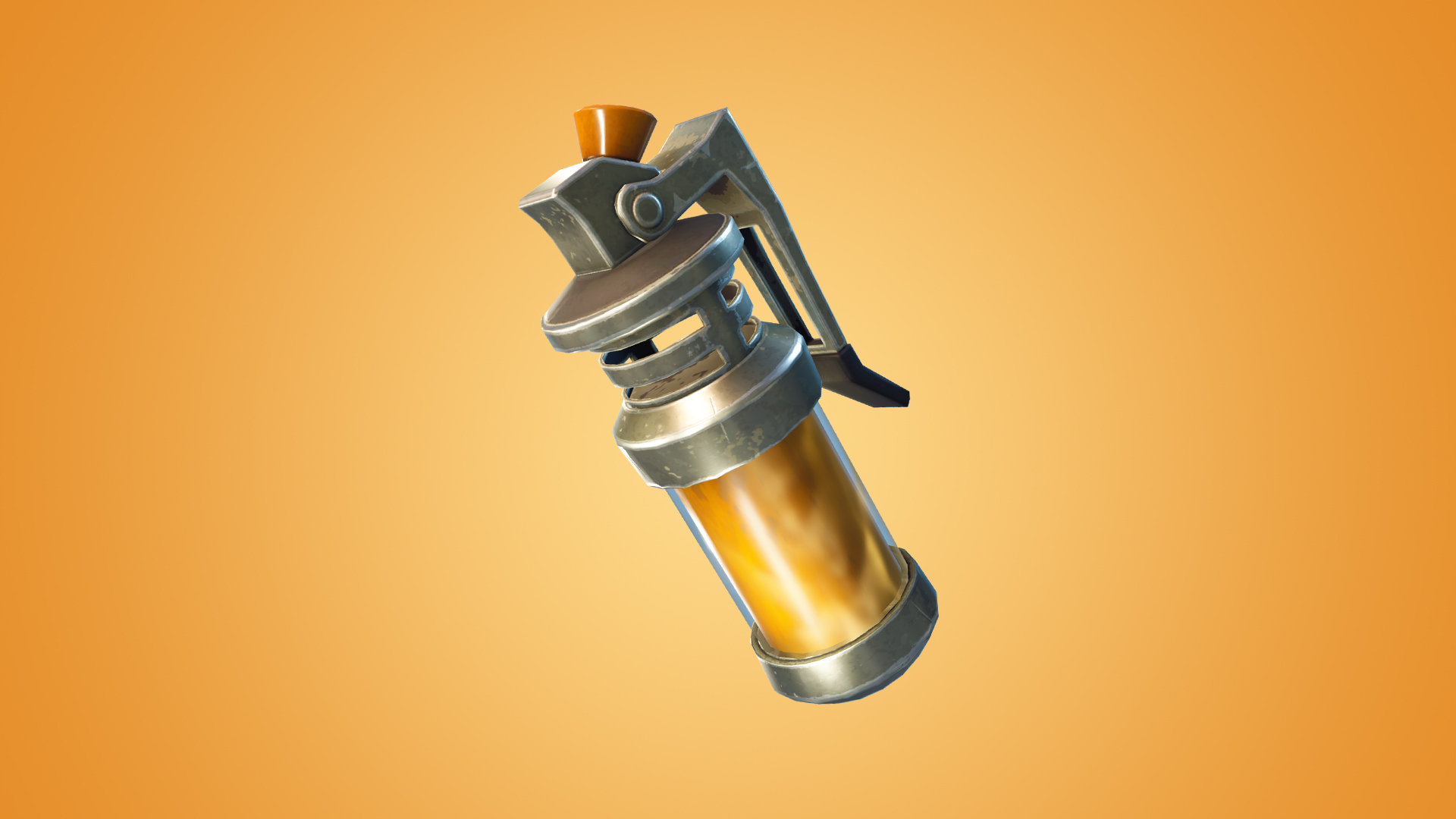 Stink Bombs are the new vehicle in Fortnite: Battle Royale.

Fine, they’re not. But Fortnite player Zolo turned them into one by doing a tricky play that ended with a game-finishing sniper shot.

The player was in a Squads match with one opponent left. They built a structure a few meters up with a teammate, and they both stood on a wooden floor. Zolo jumps and his teammate throws a Stink Bomb while they’re in mid-air.

The first bomb just flies past them. In the second attempt, they time it perfectly and Zolo somehow stays on top of the Stink Bomb, riding it while it moves forward. Zolo lands a sniper shot on his opponent while flying with the bomb, kills them, and wins the game for his team.

Until then, riding rockets shot by Rocket Launchers was the only widely known method of using projectiles for mobility. Streamers like Ben "DrLupo" Lupo and Tyler "Ninja" Blevins mastered this technique. But this is probably one of the first times players have seen this use of Stink Bombs.

This opens up new possibilities. Who will be the first players to ride a Grenade, a Clinger, or even a Boogie Bomb?

Using a Stink Bomb for mobility is probably not as useful as the rocket ride, though. It won’t send you to the top of a mountain or let you travel long distances with it because players can’t throw it too far.

Next time you see a Stink Bomb, remember it can also be a vehicle. Just remember it won’t be as cool as it is in this clip if you’re a mere human who can’t hit a trickshot like that, too.