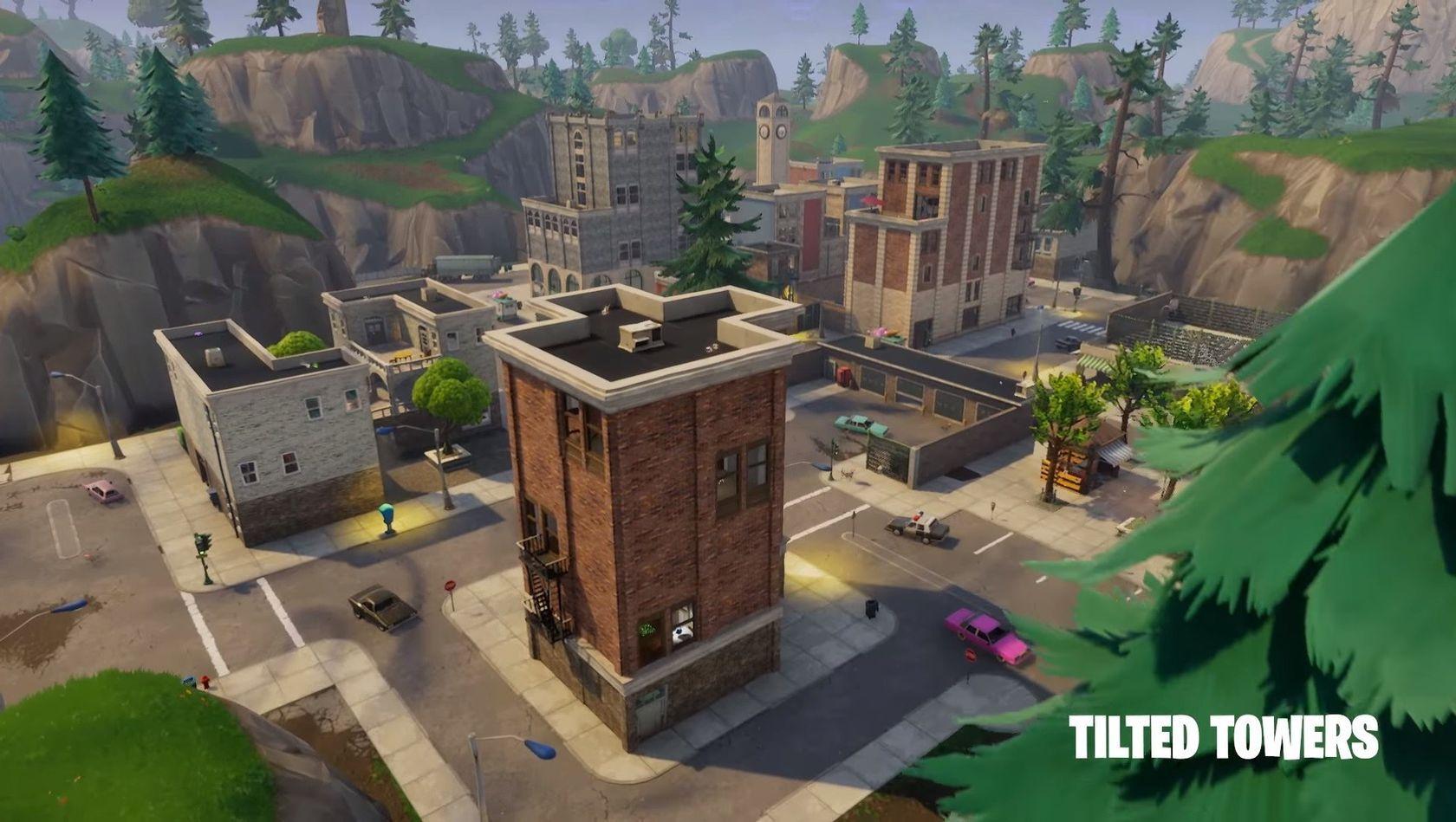 It’s been a hot minute since Fortnite received a major patch. Since Chapter Three launched at the beginning of December 2021, the only notable update was Winterfest, an event to keep players entertained throughout the holidays.

But now the wait is finally over. Patch 19.10 brings much-anticipated content to the Fortnite island.

The most exciting change coming with the update is the return of the beloved Tilted Towers POI, the most infamous drop spot from Fortnite Chapter One. Tilted Towers was originally added to the island at the beginning of season four on Jan. 18, 2018, so it’s making a return exactly four years after its initial release.

Listed on Fortnite’s official community Trello board, here are the bugs that have reportedly been fixed in Patch 19.10.

Save The World fixes

The update also brings back the Flare gun and Grenade Launcher that’s gone through some tweaks. Projectiles will now fire more directly at your target and explode after their first bounce. It can be found in Rare Chests, Supply Drops, and sharks.

Enormous creatures called Klombos will also be roaming the island starting today. These peaceful giants can give you a ride or boost you up into the skies in case you need to glide away for any reason. Klombo’s favorite snack, Klomberry, can also be found growing in Butter Cake Bushes, giving health and shield when consumed.