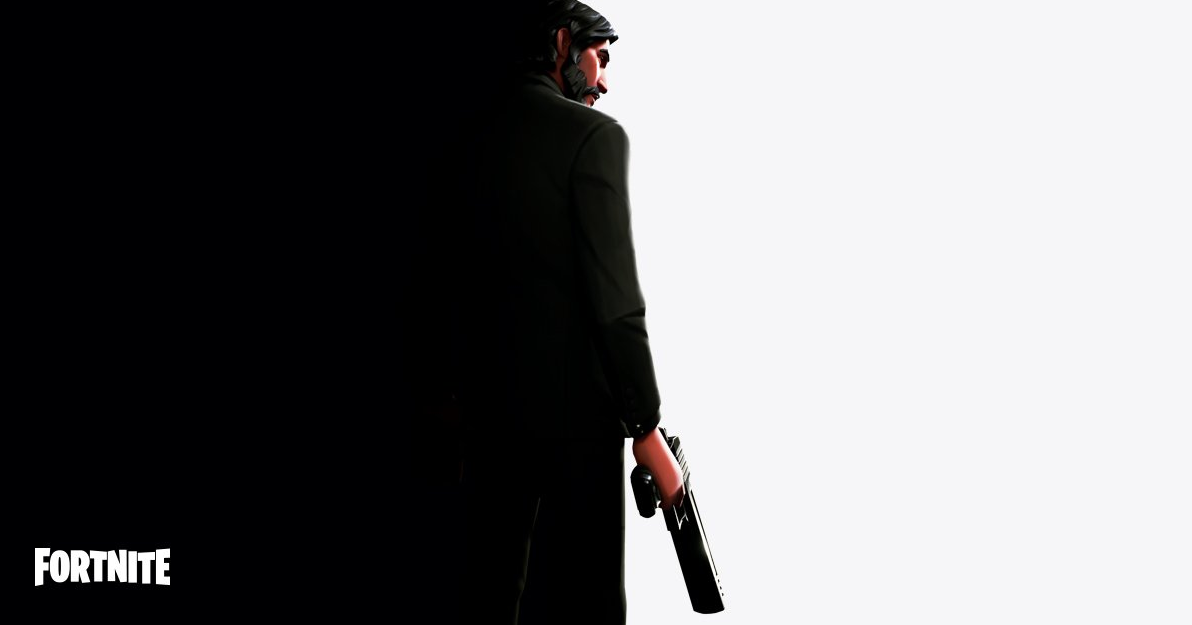 The hype is at an all-time high for new content in Fortnite: Battle Royale ahead of tomorrow’s launch of season three, and Epic Games stoked the flames further on Twitter this morning.

A tweet posted on the Fortnite Twitter account shows an image of a man against a black and white background, and it looks to be a man with a plan for revenge.

The character immediately brings to mind the titular character of the excellent action movie series John Wick. But the color scheme and context of the tweet say something different, as it looks to be an homage to Scarface as well.

It’s highly possible that this could be a new skin, which would be awesome. There’s something so classic about a demure hitman in a suit that strikes fear in the hearts of enemy players.

But Epic could also be teasing a new weapon. The handgun in the character’s hand looks a lot like a Desert Eagle. The image could also be one of the new loading screens that are included in the season three Battle Pass.

It’s all speculation at this point, but we don’t have much longer to wait to find out as season three goes live early on Thursday morning, Feb. 22.