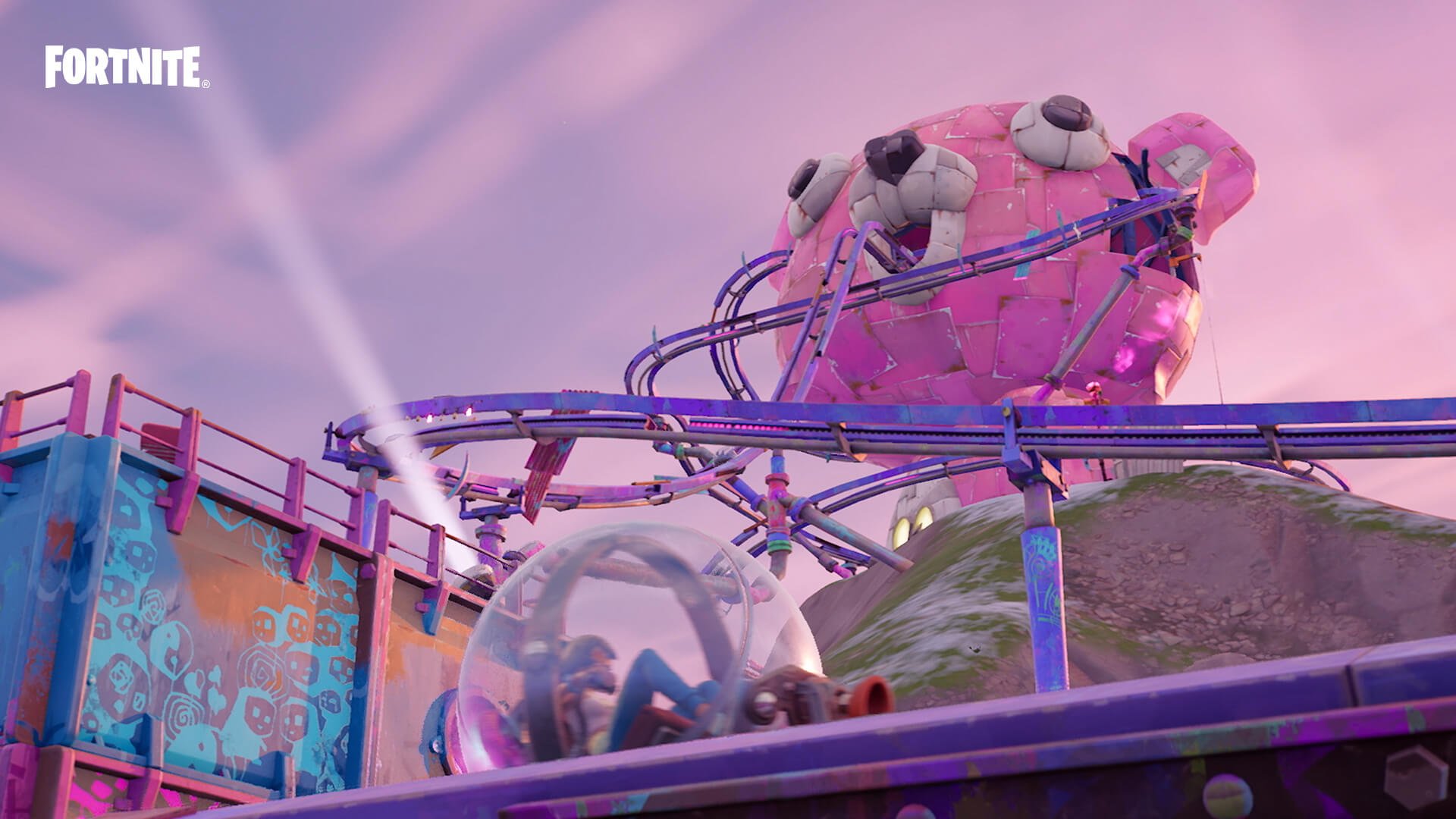 In the last year, Fortnite has introduced a lot of new ways for movement to work in its game. With the new tools to swing around the map, a revamp to sprinting, and the ability to slide and climb on surfaces, Fortnite is putting a lot of thought into the way players move. And now, according to data miners, Fortnite could be allowing players to skate pretty soon.

Epic Games has been working on a new mechanic for skating, according to the Fortnite content creator HYPEX. It’s reportedly similar to the sliding system where players can build up momentum by going down a hill and then lose it when going up. Fortnite also updated motorcycles, according to HYPEX, likely meaning both items could be coming in the near future.

Some fans are eager for the content to release during the current season since it would fit in with the relaxed and fun feel of the Vibin’ season. Another user was able to access the early version of the skating mechanic, although it admittedly looks a little rough so far.

While it may be a coincidence, there was a Fortnite pack recently that features a skater skin and a roller skate pickaxe. The Skate Park Royalty Pack also comes with Save the World and 1,500 V-Bucks. It wouldn’t be a stretch to say that Epic is a big fan of leaving hints in the game.

There’s no guarantee that a skating mechanic is coming, but many players are still eager to shred it up in Fortnite all the same.