The Galaxy S11 is being revealed soon. 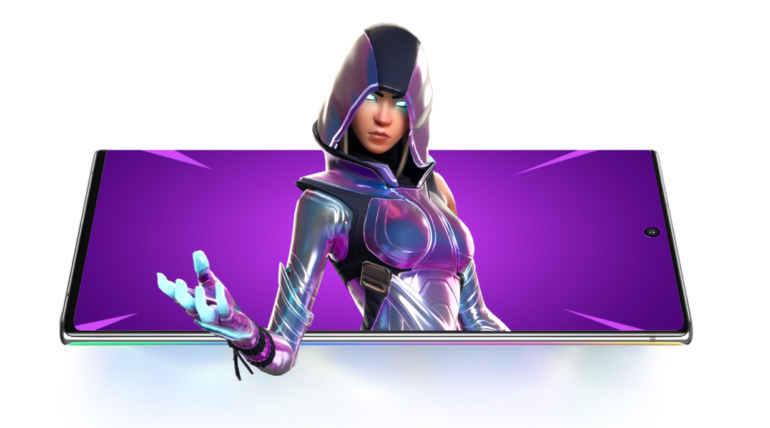 Samsung Galaxy fans might be getting another exclusive skin to show off in Fortnite, according to a new leak.

Fortnite dataminers @FNLeaksAndInfo and @FortniteBR and writer Max Weinbach say that the newly leaked Iris skin looks to be an exclusive cosmetic bundled with the upcoming Galaxy S11 and S20.

Previously, Samsung has offered multiple skins in the past for buying one of its phones. The Galaxy outfit, IKONIK outfit, and GLOW outfit all were bundled with Samsung phones in the past.

Iris has a distinct look to her, and she even shares a similar color scheme and aesthetic to IKONIK. While nothing is confirmed, the puzzle pieces look to be falling into place.

Samsung’s Netherlands account even posted a cheeky response to someone asking about the skin, saying that it looks good and posting a winking emoji. The tweet ends with teasing the Galaxy Unpacked live stream on Feb. 11 where the phone is expected to be revealed.

For now, it’s all just rumors and speculation, but everything will be known within the next few weeks. Either way, it might be time to pick up a new phone.