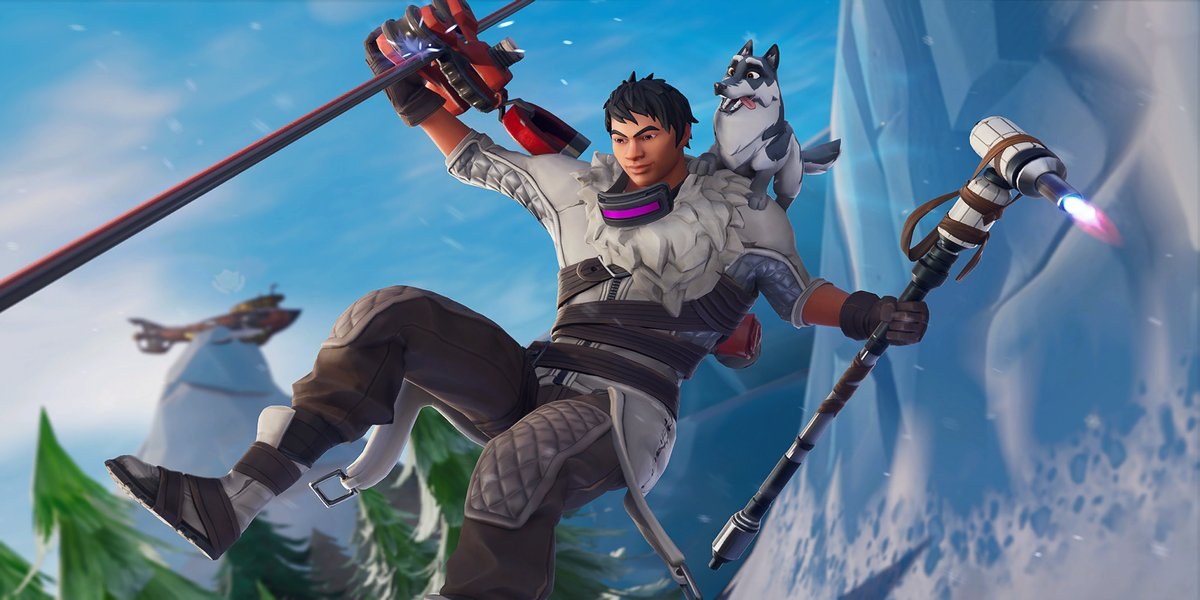 We just found out that Super Smash Bros. Ultimate has a serious issues: A lack of Fortnite characters.

It starts with a character finding The Ice King after a plane crash. A Smash-like song starts playing, and the King’s image is frozen to announce he “turns down the heat” in the new Smash title. The King then appears in a platform much like the ones in Smash arenas, with the map background of hills and trees setting the tone of what could be a stage.

LaffenGas makes similar introductions for Sgt. Winter, Zenith, Lynx, Onesie, and a hilarious one for Trog. After all of them, the camera zooms out to show what would be a new Smash stage coming to the game if it was all real.

Smash trailers generally showcase the character’s abilities and combos, but Fortnite characters lack all of this. LaffenGas instead used emotes to let viewers imagine how each character’s play style would be, like making The Ice King threaten his opponents with his scepter and making Lynx use the Capoeira emote to show her agility.

LaffenGas shared a bit of the creation process on his YouTube channel. He recorded everything with the help of two friends and tweaked a Smash template for the announcements. From the structures that appear in the video, especially those from the stage at the end, it’s fair to assume he could’ve recorded the video both in Fortnite’s Playground and in the new sandbox mode, Creative.

LaffenGas is becoming known as a Fortnite filmmaker. His season seven recap movie, “The Story So Far,” received praise from the community. That video was published on Nov. 26, before Creative was released or even announced.

This Smash creation is his latest work and really made us want that crossover to happen.