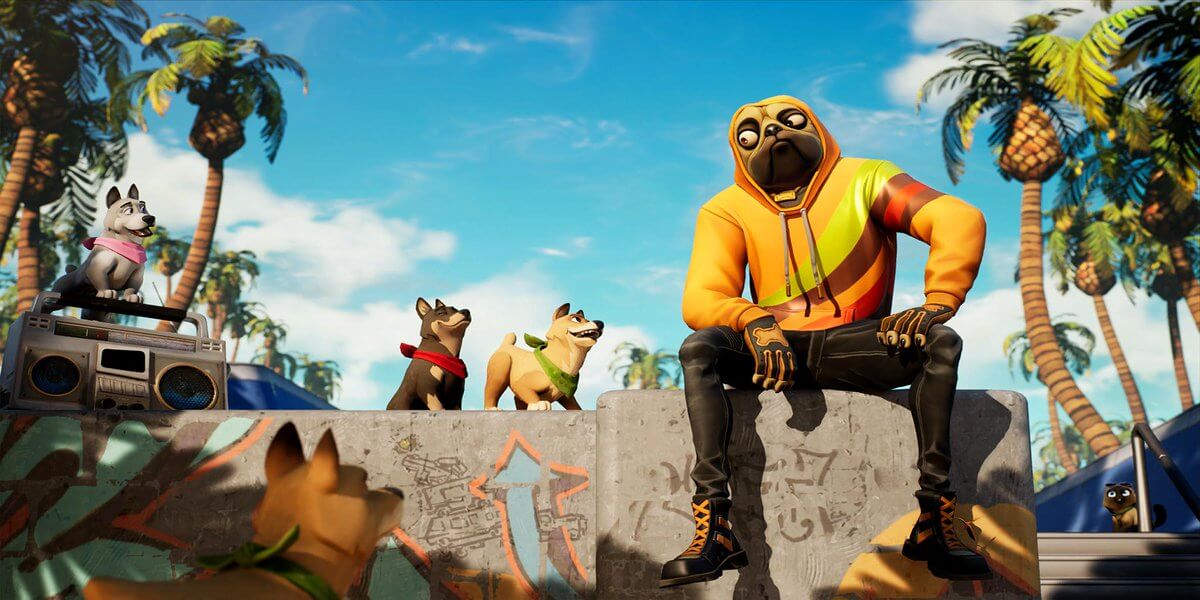 Prominent data miner HYPEX shared an image with the icon of all items added with the v9.20 update, which means they are cosmetics that should become available within the next seven days. There are 13 character outfits, five weapon wraps, four back blings, and what seems to be four new double harvesting tools.

The highlight of this leak is the Fork Knife harvesting tool for sure. We have yet to see it in-game and confirm it’s actually a new kind of pickaxe, but if it’s confirmed, it should let players harvest materials by hitting them with a fork and a knife, one hit at a time. Fork Knife is a recurring joke in Fortnite, so much so that Epic Games added a small area close to Fatal Fields that’s shaped like these two pieces of silverware.

Another cosmetic item that’s caught players’ attention is the Extraterrestrial emote. Some are speculating it could be the Howard the Alien dance, which would then become another meme-inspired Fortnite emote.

Players should also be getting toy trooper skins, both in male and female versions. Skins Scimitar and Sandstorm are probably also coming since they were featured in the week four Battle Pass loading screen, which might mean they’re the ones closest to release.

All the cosmetic items listed here come from data mining, which means they’re in the game files but not necessarily that they’ll ever be released. These data miners are right most of the times, however, and cosmetics do come out fairly soon after they find them.

If you trust leaks, you can get your hopes up for your favorite item from that list to hit the Item Shop anytime during the next seven days.