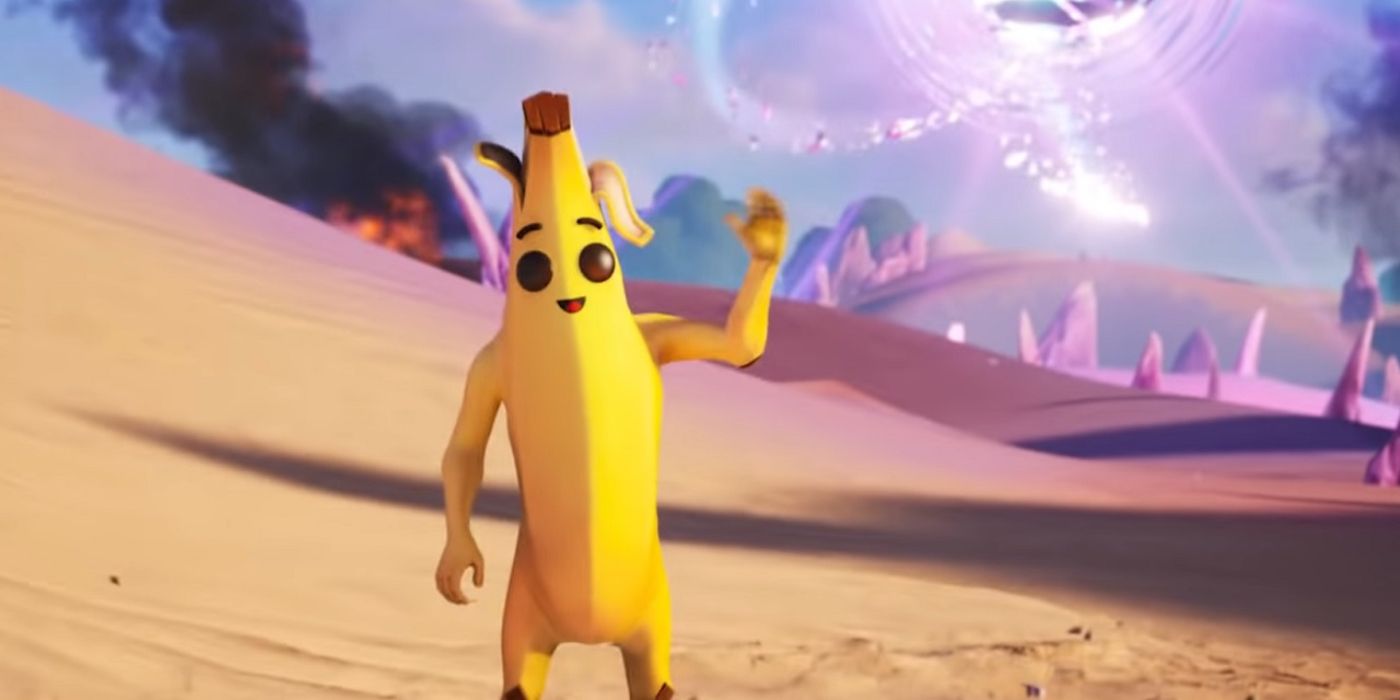 Part of the appeal of Fortnite is that the game is constantly introducing new crossovers that allow fans to represent their favorite artists in the game. When there’s a whiff of a new collab, content creators begin scouring the internet for answers. And now, according to a pending announcement from KAWS, players of Fortnite are expecting a new collaboration with the artist.

Popular Fortnite data miner ShiinaBR announced earlier today that they heard from a source that a character in Fortnite would be getting a new collab with a well-known artist. KAWS then posted an image on his official Instagram that shows a napkin with the writing “Dear Fortnite.. See you soon! KAWS.. 22,” and a banana sitting next to it.

The skin, according to ShiinaBR’s post, is supposed to alter an already famous character in the style of an artist. With KAWS posting his announcement next to a banana, this could mean that Peely might be getting a new Fortnite skin in the style of KAWS’ previous artwork. This is just speculation and it could just as easily be KAWS giving his fans insight into his breakfast.

KAWS, also known as Brian Donnelly, is a professional artist who has frequently used cartoon characters or sculptures that many players of Fortnite have become familiar with. The KAWS skeleton is a bony character with a head similar to KAWS’ previous works. Fortnite also hosted a digital art gallery showcasing KAWS’ works.

With the leak and announcement from KAWS coming hours apart, many have assumed that this collaboration might be announced tomorrow morning.