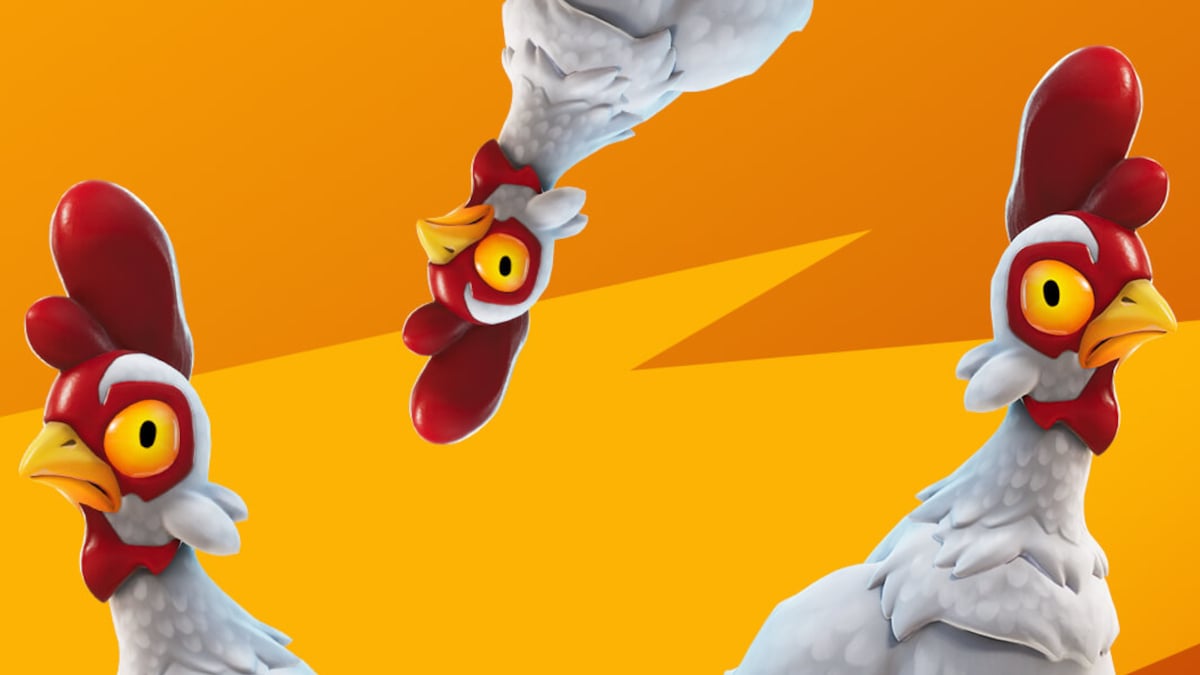 The last few weeks in Fortnite have had themes that showcase the best features in Chapter Three, season one. Last week took a look at Spider-Man’s web-shooters, and this week will spotlight the flying friends of the island. Avian Ambush week kicked off on March 8 and will run until March 15 at around 8am CT.

If that wasn’t hard enough, the chickens will now fight back once they’re attacked. So if you want to use that chicken fury against your enemies, hold a chicken and it will peck at nearby enemies. The chickens may still fight back once this special week is over, according to Epic Games.

First, players will need to know where to look on the island to find chickens. You can consider looking for chickens near these locations:

If you can land near one of these areas, you’re bound to find a couple of chickens running around. For most of the challenges, players will need to catch one or more chickens in these areas. If the challenge asks you to fly, you’ll need to climb to a high place and jump off, moving forward after you do so.

For the quest that requires you to kill a loot crow or chicken, you’ll need to look for birds that are glowing with a special aura. This indicates the quality of loot the bird will drop when you kill it.

In the official announcement, Epic said another special week will begin when this one ends on March 15. The following special week should take players into Fortnite Chapter Three, season two when it starts on March 19.