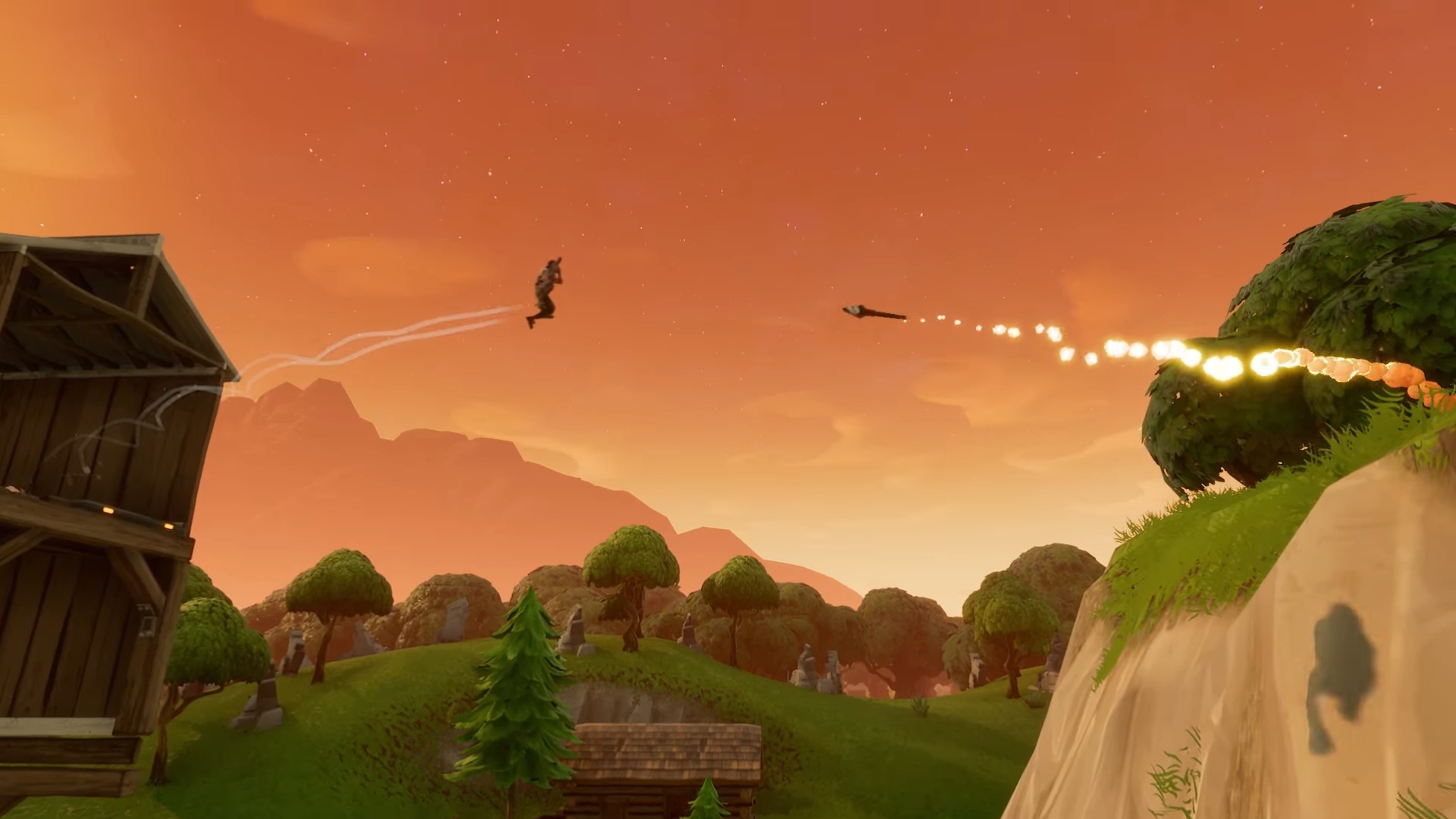 The Launch Pad in Fortnite: Battle Royale is arguably one of the game’s more exciting features, as it allows players to travel quickly or launch assaults on enemy bases. Sadly, it has a very low drop rate.

A tweet posted over the weekend by Epic Games designer Eric Williamson makes it seem like the developer will be upping the drop rate of the Launch Pad, as a poll had two “yes” options and nothing else.

Most Fortnite players would probably agree that the drop rate should increase, as the Launch Pad adds more flexibility into playstyles and also creates many highlight-worthy plays.

It’s possible that this potential change could come with the upcoming 3.3 update later this week, which will also feature the addition of llamas and the retirement of the Smoke Grenade.