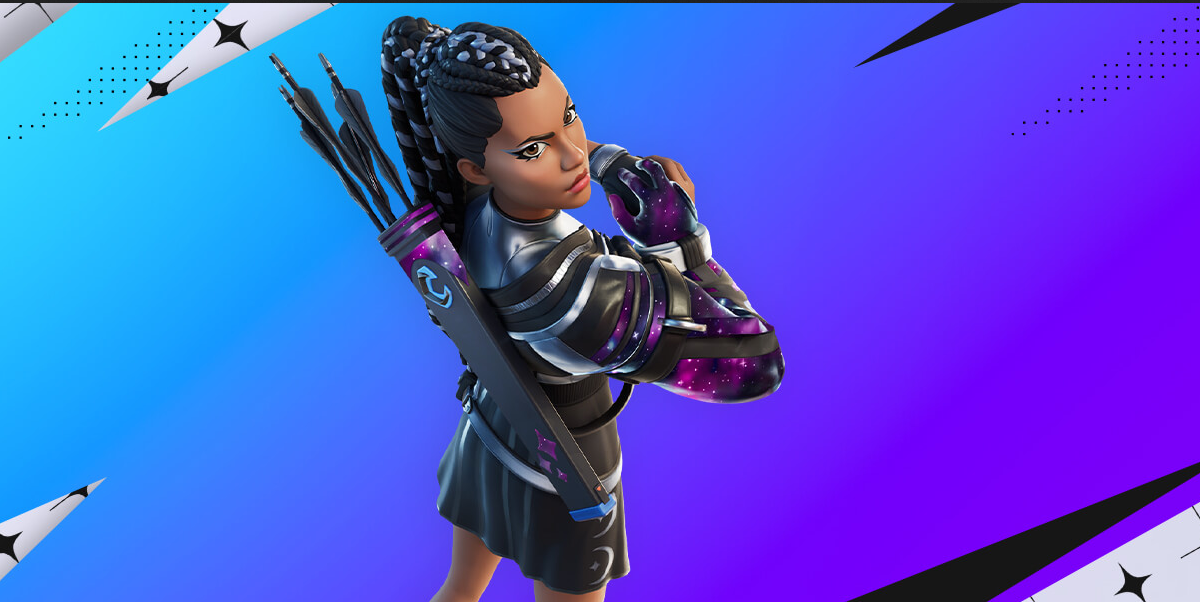 One of the attractions in Fortnite is how the competitive scene has managed to stay lively for the last five years. New players win competitions in the game each week, providing them with new cosmetics and the potential to earn cash rewards. And now, Fortnite has announced the Galaxy Cup Three and the potential for players to win the Khari (Galaxy Evolved) skin.

Only players who have an Android device will be able to compete in the cup, with the chance to earn the previously mentioned outfit and the Truth’s Quiver back bling before they arrive in the Item Shop at a later date. Fortnite announced the event in a blog post today.

Players have two different opportunities to compete in the Zero Build Galaxy Cup on July 16 and 17. This competition is only accessible to those with Android devices, which means that players on PC and consoles won’t have the chance to win the skin before it’s released in the Item Shop.

To join the competition, players will need to go to the Compete tab in the mode selection screen. This will show the specific time that the cup will start in your region. Players will need to have Two-Factor Authentication on and verified through Epic Games to qualify for any rewards.

Galaxy Cup Three is a solo event, so it will be up to the individual players to score their own points. Points can be earned by getting eliminations and lasting until the end of the game. Players who earn 30 points will earn a Victory Royale and reach the top of the leaderboard.